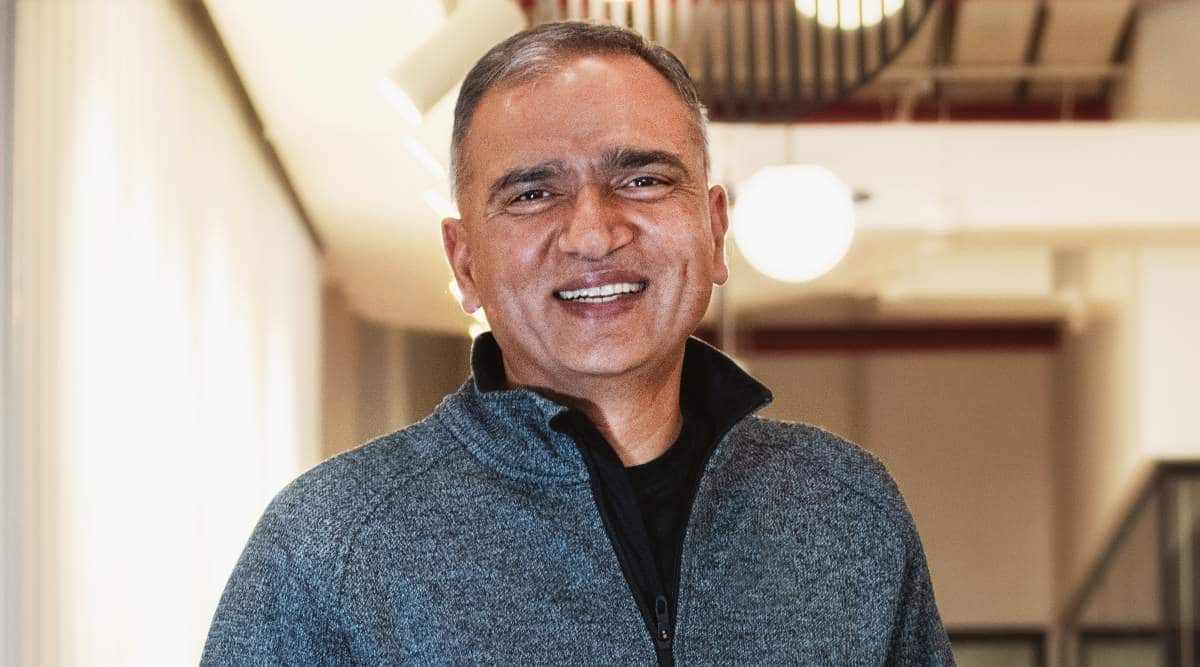 In what could change the game, literally, in countries like India, the Bluestacks mobile gaming platform is working with manufacturers to give access to its mobile cloud platform so that users can play high-end games and run powerful apps even on mid-tier phones. “A mid-tier phone powered by the cloud is like an iPhone 25… those machines in the cloud, they have server grade NVIDIA GPUs and 64 core ARM processors,” explains Rosen Sharma who founded the Bluestacks in 2011.

“I imagine in a few years, in places like India, you will buy a phone powered by the cloud. It will run faster than you can imagine and the network won’t be an issue. And you won’t even know when it’s running in the cloud or it’s not running in the cloud,” explains Sharma on a call with indianexpress.com. “I think we have pretty close to that in terms of what we are doing, at least from a gaming perspective.”

Sharma, who graduated from IIT Delhi with a Gold Medal and topped it up with a Ph.D. from Cornell & Stanford University, says capabilities and economies we see now on the cloud is the result of a decade long journey. “We have been trying to achieve this paradigm for a long period and how to do it in a cost effective manner,” he says, about how hybrid cloud has now reached a stage where it can switch between the local device and cloud depending on maybe the battery status of the former.

Putting things in context, Sharma says that if Netflix has about 25,000 servers now, Bluestacks is already running about 15,000 servers. And if Twitch now has a 3-second delay, for cloud platforms like Now.gg it’s a sub-50 millisecond delay and it is interactive. “So if you look at the evolution of technology from Netflix and YouTube to Twitch streaming to now this sub-50 millisecond kind of latency at very high quality, that’s an interesting technology curve.”

To say Sharma has been successful in founding pathbreaking tech firms would be an understatement. He’s founded several companies which have now been acquired by big tech, including Cloud.com (acquired by Citrix), GreenBorder (acquired by Google), VxTreme (acquired by Microsoft), Ensim (acquired by Ingram Micro) and Teros (acquired by Citrix). “We are now actually 550 people, out of which 380 are engineers. So it’s a very deep in R&D  kind of company.”

The sweet spot that cloud technology has hit in terms of pricing means it can fundamentally changes access to games. “One aspect of this is that it cuts out the middlemen. So if you are a developer, you want to go to the gamer directly, you are not encumbered by the rules or the policies of stores.”

Sharma is clear this is not about taking on the big players in the space, and says it is more about “enabling developers to go direct to consumer and that way, they can innovate faster”.  Sharma sees use cases like different versions of games running on cloud with ability to trade NFTs… a better experience. His platform already have over 150 developers and more are coming in every week. “The cloud is free for them and on revenue share we take just 5%.”

The other dimension, he says, is that since Apple and Google have not adopted NFT, innovation in this space is happening outside those ecosystems. “We actually have 25 game developers integrating NFT into the games,” Sharma says, adding that this means gamers can a finished puzzle as an NFT with your time on it like a trophy.

Another aspect of mobile cloud that Sharma is excited about is how it lets gamers mod even mobile games when they could earlier do this just to PC games. (Express Photo)

Another aspect of mobile cloud that Sharma is excited about is how it lets gamers mod even mobile games when they could earlier do this just to PC games. “Modding is a big thing. People love to mod games, put their own skins, they customise their own experience and show it off. But game modding has been non-existent on mobile.”

Then there is Web 3.0. “In some sense, we are enabling mobile to absorb Web 3.0 because there is no distinction between web and mobile. Once you can embed the game in the cloud, it’s like it opens up that dimension of innovation,” he adds.

And this mobile cloud is not just about gaming. “You can run anything on it. Personally, I would run all my banking apps on it, and never run any of it on my phone. Right? And so different people have different use cases of it,” Sharma says, suggesting that it is better to look at gaming as just the first thing to be run on this cloud ecosystem.