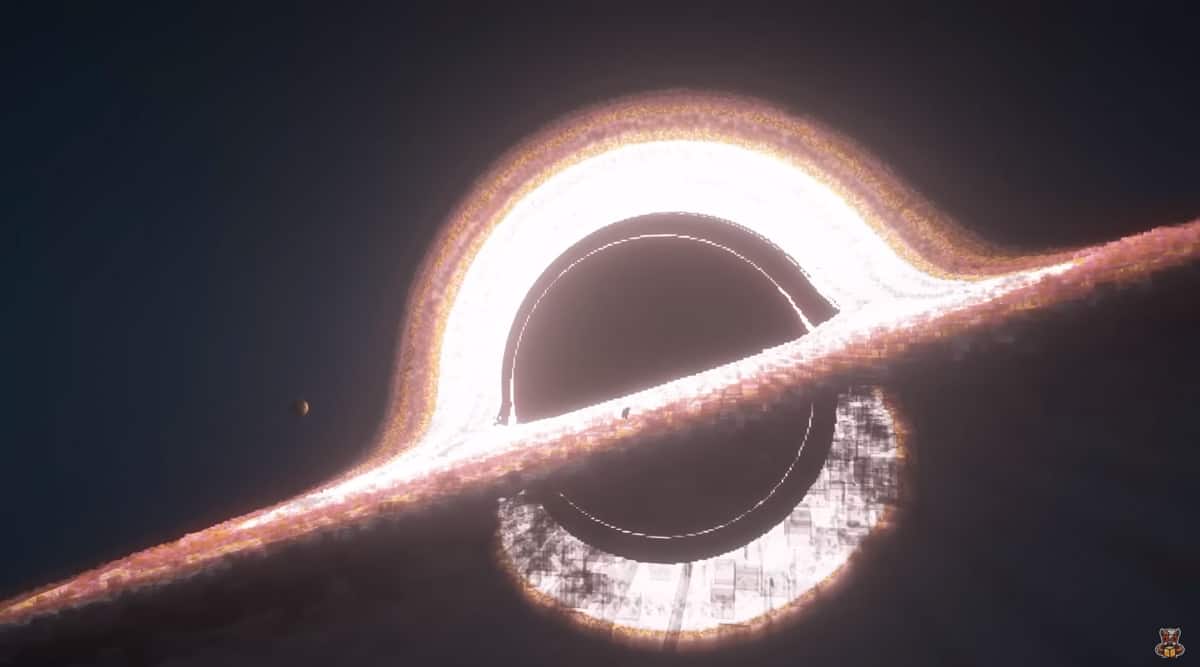 Slayton, 18, didn’t have to leave his desk to do so. He set out to build the entire observable universe, block by block, in Minecraft, a video game where users build and explore worlds.

By the end, he felt as if he had traveled to every corner of the universe.

“Everyone freaks out about the power and expansiveness of the universe, which I never really got that much,” he said. But after working for a month and 15 days to build it and an additional two weeks to create a YouTube video unveiling it, “I realized even more how beautiful it is.”

Slayton, known as ChrisDaCow on his Minecraft-focused YouTube, Reddit, Twitter, Instagram and TikTok accounts, has been playing the game for almost a decade, he said. He started posting videos of his “builds,” which are landscapes he creates inside the game, on YouTube in 2019. This channel has become his priority since he graduated high school this spring.

College may be on his radar, but it’s not time yet, Slayton said. He will be starting a job as a lifeguard soon, while continuing to grow his YouTube content to reach more followers.

With almost 25,000 subscribers on YouTube, Slayton said the response to this video motivated him to keep pursuing ambitious ideas.

His intention is to make the videos more interesting than just narrations paired with videos of a gamer using the interface, he said. Slayton, who lives in San Diego, said he aims to tell stories through Minecraft.

For the video on the universe-building quest, he started off by skydiving to see the planet from a different perspective before working to create his version of the universe. “The only way to truly appreciate the beauty of our planet is by jumping out of an airplane,” he said in the video.

He consulted photos for every detail in the Minecraft universe and relearned math concepts to build his creation to scale.

“It’s really satisfying to be able to fly through some galaxies or look at a black hole,” he said.