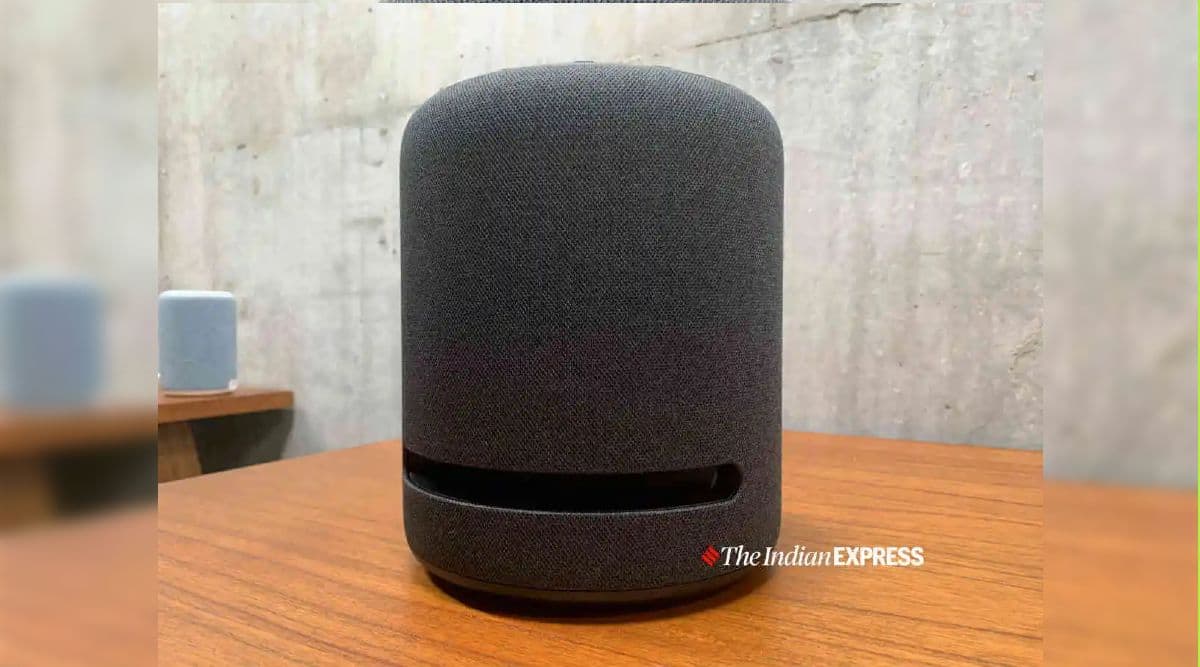 Amazon’s Alexa voice assistant helps you get things done around the house, like playing music, reminding you to do something, browse internet but it turns out that the voice assistant also has a dark side. In a shocking incident, Alexa voice assistant “challenged” a 10-year-old girl to touch a penny to the prongs of a plug partially inserted into an electrical outlet, the BBC reported Tuesday.

For the uninitiated, metals are electric conductors and placing them into live sockets can cause electric shocks, fires and other damage.

The girl’s mother Kristin Livdahl narrated her ordeal on Twitter. She wrote that when her 10-year-old kid asked Alexa to suggest her a challenge, Alexa, responded: “Here’s something I found on the web. According to ourcommunitynow.com: The challenge is simple: plug in a phone charger about halfway into a wall outlet, then touch a penny to the exposed prongs.”

OMFG My 10 year old just asked Alexa on our Echo for a challenge and this is what she said. pic.twitter.com/HgGgrLbdS8

Livdahl yelled “No Alexa, No” to stop the voice assistant from giving such lethal challenges, however, her daughter said she was too smart to do something like that.

“It was a good moment to go through internet safety and not trusting things you read without research and verification again. We thought the cesspool of YouTube was what we needed to worry about at this age—with limited internet and social media access—but not the only thing,” Livdahl tweeted.

Responding to the incident, Amazon told BBC, “Customer trust is at the centre of everything we do and Alexa is designed to provide accurate, relevant, and helpful information to customers. As soon as we became aware of this error, we took swift action to fix it.”

Meanwhile, Amazon’s Alexa is not the only digital assistant to suggest lethal challenges to users. According to The Verge, Google assistant also gave potentially dangerous advice to a user who asked for seizure-related suggestions. Another user reported that once Google had shown results for orthostatic hypotension when the user was searching for orthostatic hypertension.