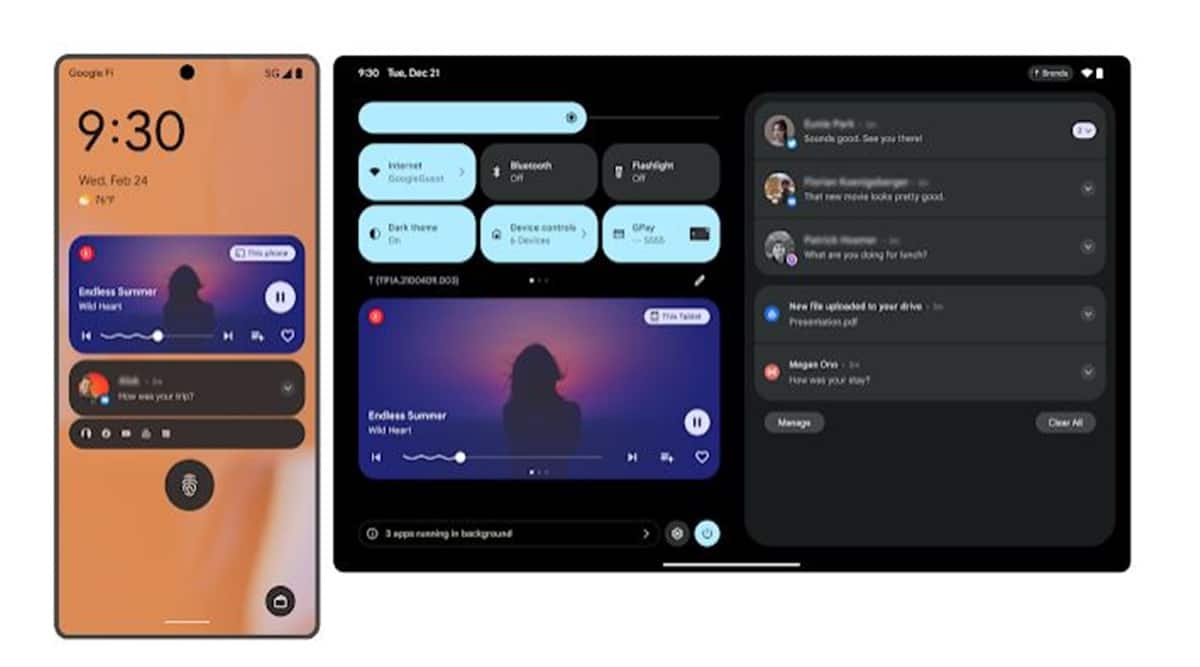 Earlier this week, Google officially released Android 13. While Pixel devices are always the first ones to receive the latest version of Android, other smartphone manufacturers often struggle to update their devices to the latest Android version. However, this time, some companies like vivo, Oppo and Xiaomi have announced their plans for Android 13 upgrade. Here’s a quick look at smartphone manufacturers who are already working on Android 13 for their devices and which devices will get the upgrade first.

Realme is one of the first smartphone manufacturers to officially start the Android 13 Early Access program. Starting August 4, Realme GT 2 Pro users will be able to enroll in the beta testing process in batches. While you can apply for the Android 13 Early Access program, only a limited number of people will be eligible for beta testing. Also, Realme did not make it clear if and when the update will be available.

The South Korean phone maker announced the One UI 5 open beta program for the Galaxy S22 series a couple of weeks ago. While One UI 5 brings in lots of new features and other changes, only those living in the United States, Germany and South Korea will be eligible. If you live in an unsupported region, Samsung says they will be rolling out the beta program in the coming months. It looks like Samsung is really working hard to update its devices to Android 13, with the One UI 5 beta starting a month earlier than the One UI 4 beta.

The Chinese phone maker recently announced MIUI beta based on Android 13 for Xiaomi 12 and 12 Pro. While India is one of the largest markets for the company, MIUI 13 beta based on Android 13 is currently unavailable in the country. There is no information about what MIUI 13 beta will offer. Also, the company did not share any timeframe as to when it will be available in other regions.

Vivo also announced they will be rolling out the Android 13 Preview program starting August 23. Currently, only Vivo X80 Pro users are eligible for the preview program. Also, there is no information as of now as to what features Android 13 will bring.

Oppo recently launched the global version of ColorOS 13 based on Android 13. The company’s latest skin has the same Aquamorphic design as OxygenOS 13 and brings in some new features like Meeting Assistant, Dynamic Computing Engine, Multi-screen Connect and more customisation options for Always-On display.

Even though ColorOS 13 will be initially available for Find X5 Pro and Find X5, the smartphone maker said it would roll out the update to more than 35 devices within a year.