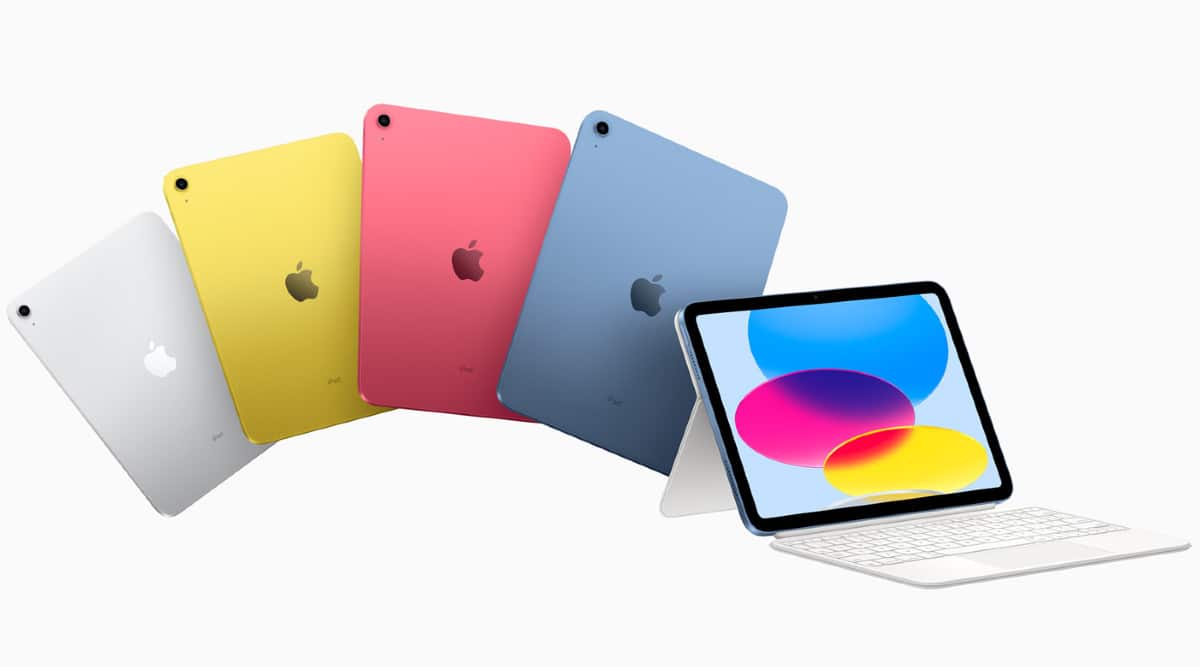 Apple launched its new lineup of iPad Pro variants and the 2022 iPad earlier this month. The new tablets come with a performance boost and open up new use-cases, especially in the case of the iPad 10th Gen, which supports more accessories now. However, Apple reportedly had plans to launch another affordable iPad that it ultimately scrapped.

According to a report from Bloomberg, Apple was originally supposed to launch another iPad that had a plastic back and would be targeted at budget buyers. This iPad was reportedly set to be priced under $500 and would still include features like support for a detachable keyboard.

Not much more information is currently available for the budget iPad, although it is safe to assume that the tablet could have been powered by the Apple A14 Bionic chip, the chipset that also powers the new 2022 iPad. This would mean the tablet could have had flagship level performance with 5G support.

While it makes sense that Apple would go on to cancel this device, pushing its other range of iPads as more viable options (and there are quite a few), the unannounced budget tablet would have made for a solid competitor in markets like India, where the budget tablet segment is growing.

If the budget tablet could have been priced around the Rs 30,000 to Rs 40,000 mark in India, the device could have competed in a market where Xiaomi and Realme have launched a number of tablets over the past year.

Devices like the Realme Pad X currently offer 5G support, stylus support and a foldable keyboard accessory, along with a UI tailored for large-screen use-cases. While these devices are much lower in price, the canceled affordable iPad could have offered more performance with its flagship-grade A-seres Bionic chip.

While the plan for an affordable plastic-back iPad seems to be canceled for now, Apple could possibly launch said tablet later on with more updated internals, should the company see a market for the same, at least in select regions if not globally.