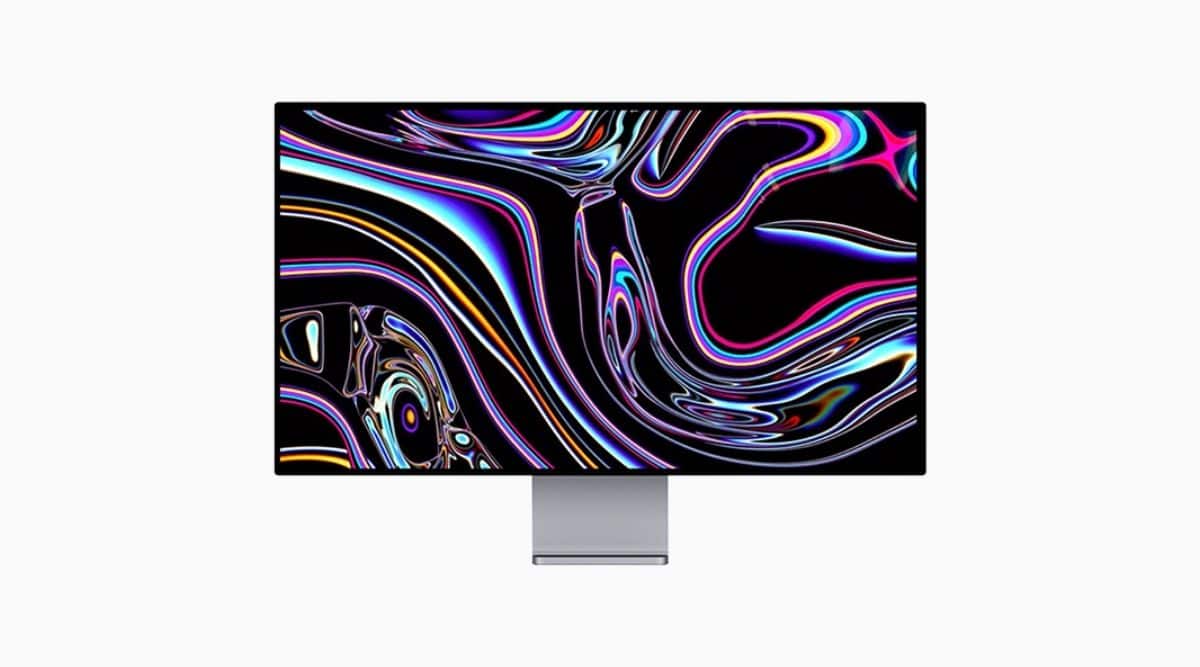 Apple is rumoured to launch a new external display for Mac users, that is more consumer-friendly than the $4,999 Pro Display XDR, which is aimed at professionals. Mark Gurman wrote in his latest Bloomberg ‘Power On’ newsletter that he strongly believes Apple will launch a new external monitor for its latest Macs.

He notes that this new lower-cost monitor would be a “hot seller” for people wanting to add a bigger screen to their MacBook Pro “without spending the equivalent of a luxury car down payment on the Pro Display XDR.” According to him, the new display could come with a slight drop in brightness and contrast ratio; which is also something he mentioned back in January 2021.

Currently, Mac users who are looking for a bigger screen only have the option of getting the Pro Display XDR, which is listed at $4,999. This new external monitor, however, could launch at about half the price and would be slightly smaller in size. “By the way, it’s still hilarious that Apple tried to justify the current monitor’s price by comparing it to a $43,000 Hollywood-grade reference monitor,” he added.

Gurman’s comments come shortly after the renowned tipster – @dylandkt leaked that LG was working on three external displays as a successor to the Pro Display XDR – 24, 27, and 32 inches respectively.

The 32-inch variant seems to come packaged with a custom silicon powering the display, while the former variants do not. He also added that the 27-inch and 32-inch models come packaged miniLED displays and a 120Hz variable refresh rate.