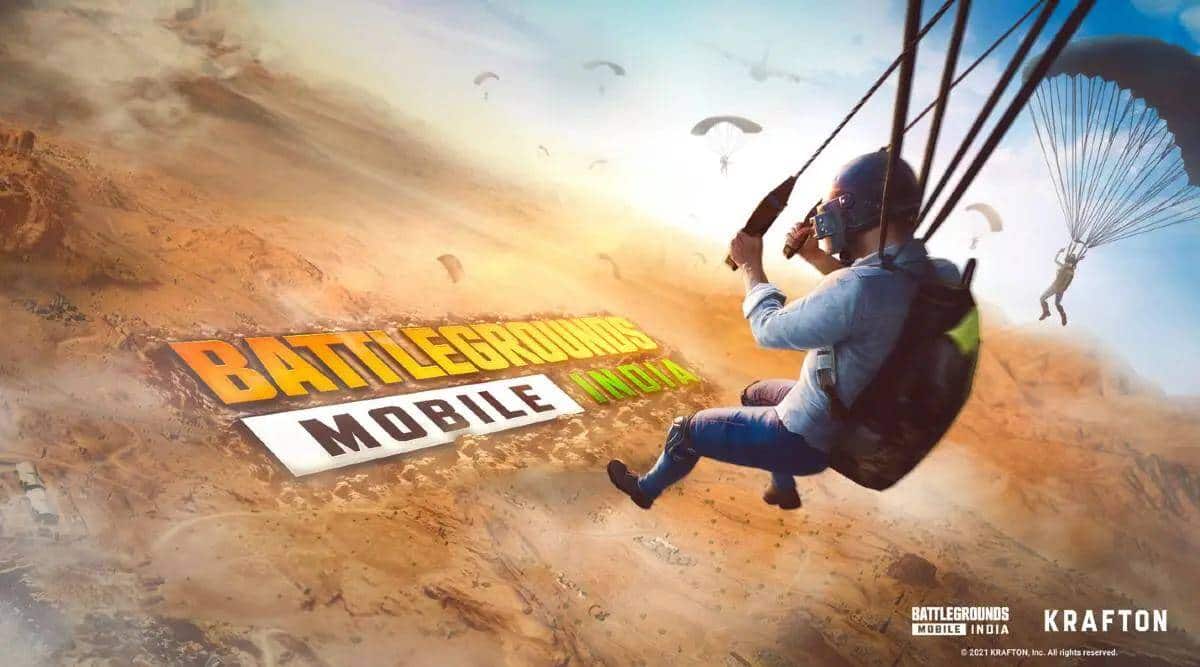 Battlegrounds Mobile India (BGMI) users are experiencing issues logging into the popular battle royale game. Krafton, the video game developer, has acknowledged the problem in an official notice on a post on the game’s website. However, they are still unable to find the cause of the issue or fix it.

The issue was first discovered around 9:00 PM IST on December 29, it is important to note that only some players are reported to be facing the issue.

Krafton released a notice on the official BGMI website reporting that users may receive the message “Server authentication error. Login failed.” while trying to log into the game. Users have taken to social media posting screenshots of the error message engaging in online discussions about the issue.

The notice was last updated on 12:05 AM, December 30 and the company’s official statement was that they are trying to resolve the issue, there have been no further updates at the time of writing this article.

BGMI replaced the popular Player Unknown Battlegrounds Mobile (PUBG) in India due to PUBG Mobile being banned in the country over security concerns. The new BGMI is a version of the game exclusive to India and has managed to be equally as popular as PUBG Mobile.