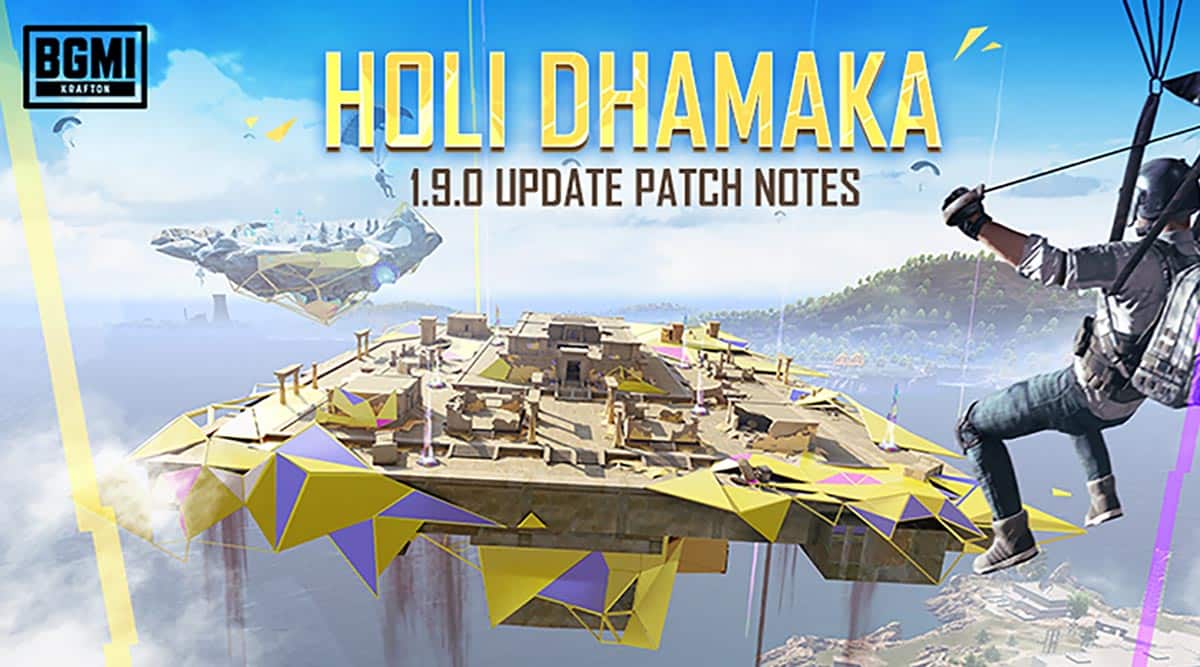 Battlegrounds Mobile India (BGMI)–the popular game by Krafton which recently crossed 100 million users in India — has been pulled from the Google Play Store and Apple App Store. There’s speculation that the game has been banned in India, though we are awaiting confirmation. According to reports, the game has been pulled because of a government order, though the exact specifics are not clear.

Indianexpress.com reached out to developer Krafton India for a statement. The company said, “We are clarifying how BGMI was removed from the Google Play store and the App store and will let you know once we get specific information.”

Meanwhile, Google issued a statement on the removal, stating, “On receipt of the order, following established process, we have notified the affected developer and have blocked access to the app that remained available on the Play Store in India.”

BGMI was launched in July 2021. It was launched as a replacement for the popular PUBG Mobile game, which was banned by the government in September 2020 along with a number of Chinese apps. BGMI was pretty much seen as PUBG Mobile meant for India, though the company insisted that the game was different.

Incidentally, Krafton’s other mobile game called ‘New State’ in India–which follows a similar shooter format– is still available on both iOS and Android. While in other markets, the game is called PUBG: New State, in India, the name is simply ‘New State’.

This is a breaking story and will be updated