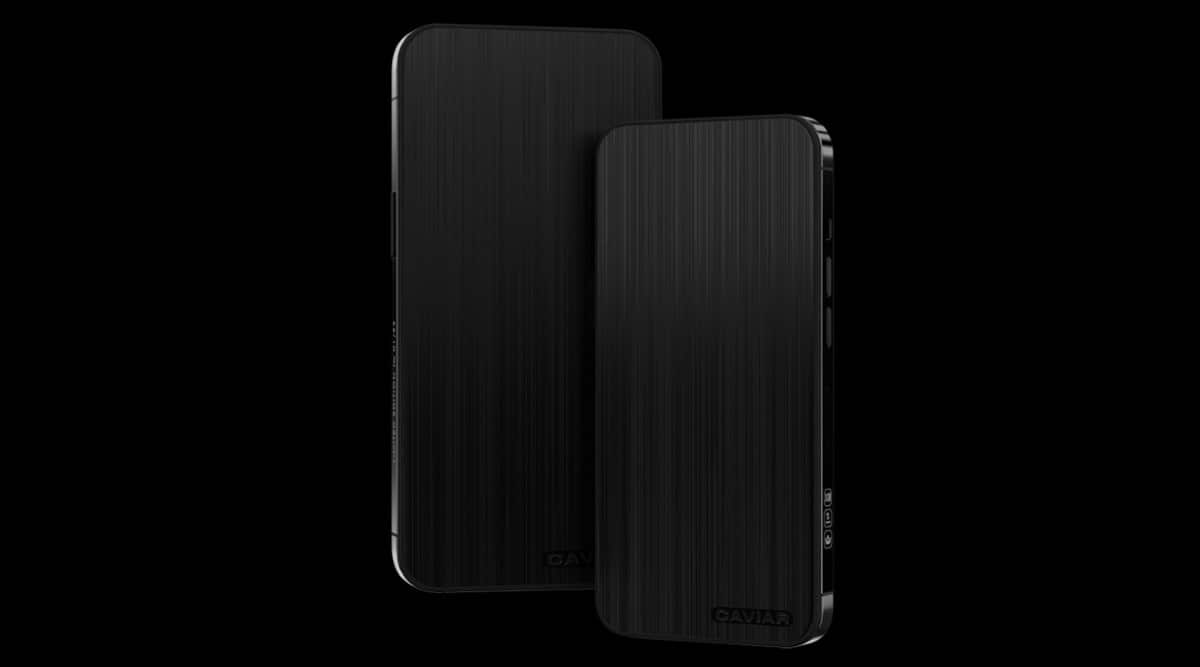 Luxury brand Caviar is known for its over-the-top editions of popular tech items like the iPhone series, some Android phones and even the Sony PlayStation 5. While the gold-plated editions of various iPhone variants that Caviar has produced over the years looked exotic, in most cases they offered no special benefits.

The new iPhone 13 Pro and Pro Max are not just strong, they’re reportedly strong enough to survive a pistol shot, as seen in a video shared by the brand. While the phone is not completely impervious to bullets and will take a very visible beating on the back, it will apparently still be usable.

That, however, is true only for a first bullet. A second shot could render the phone unusable.

Caviar also has a non-armour version of the series that is instead clad in titanium. It may not be as impressive as the armoured one, but Caviar says it can still survive a pistol shot, but more importantly, it keeps the rear camera modules intact, something you’d miss out on with the armoured variants.

We’d personally pick the Titanium variants because you’re likely to use your camera more than use your phone as a six-inch shield against a Glock.

The price you pay for the bulletproof Stealth iPhones begins $6,370 (about Rs 4,85,056) but that’s not all. Caviar will be producing only 99 units of the Stealth series models.