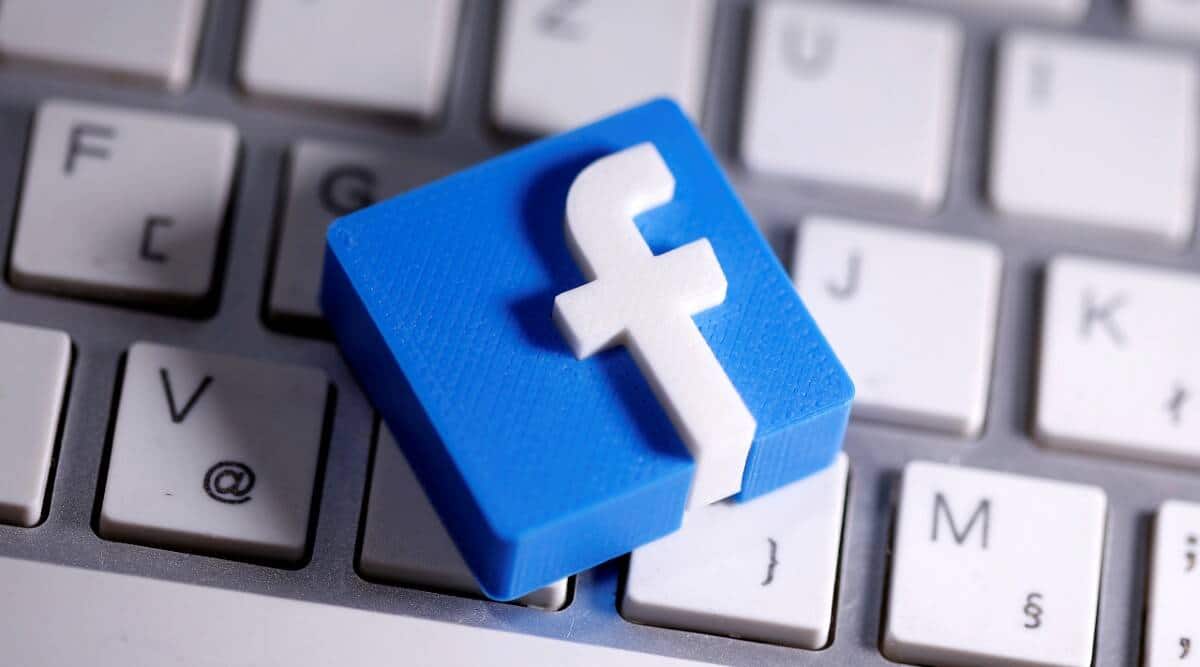 A former Facebook content screener says he was fired for raising alarms about a new company protocol allowing employees to resurrect data that users deleted.

Brennan Lawson sued Meta Platforms Inc., Facebook’s parent, Tuesday in California claiming he was informed about the new protocol during a staff meeting in late 2018 and immediately questioned its legality. Soon after, he said he was fired and remained unemployed for 18 months. He’s seeking more than $3 million in compensation plus punitive damages.

The new protocol allowed members of the social network’s Global Escalation Team “to circumvent Facebook’s normal privacy protocols” by retrieving data from the Messenger app “that users had chosen to delete,” according to Lawson’s complaint.

The protocol appeared to violate European Union digital privacy rules and a Federal Trade Commission order that required Facebook to accurately inform users about its data retention policies, according to the complaint.

Lawson said he realized he was on “shaky ground” for questioning the legality of the practice and fearful he’d be fired if he pressed the issue. He was fired in July 2019, for allegedly improper use of a Facebook administrative tool. He claims that was pretextual and an act of retaliation for his complaint.

“Law enforcement would ask questions about the suspect’s use of the platform, such as who the suspect was messaging, when messages were sent, and even what those messages contained,” Lawson claimed. “To keep Facebook in the good graces of the government, the Escalations Team would utilize the back-end protocol to provide answers for the law enforcement agency and then determine how much to share.”