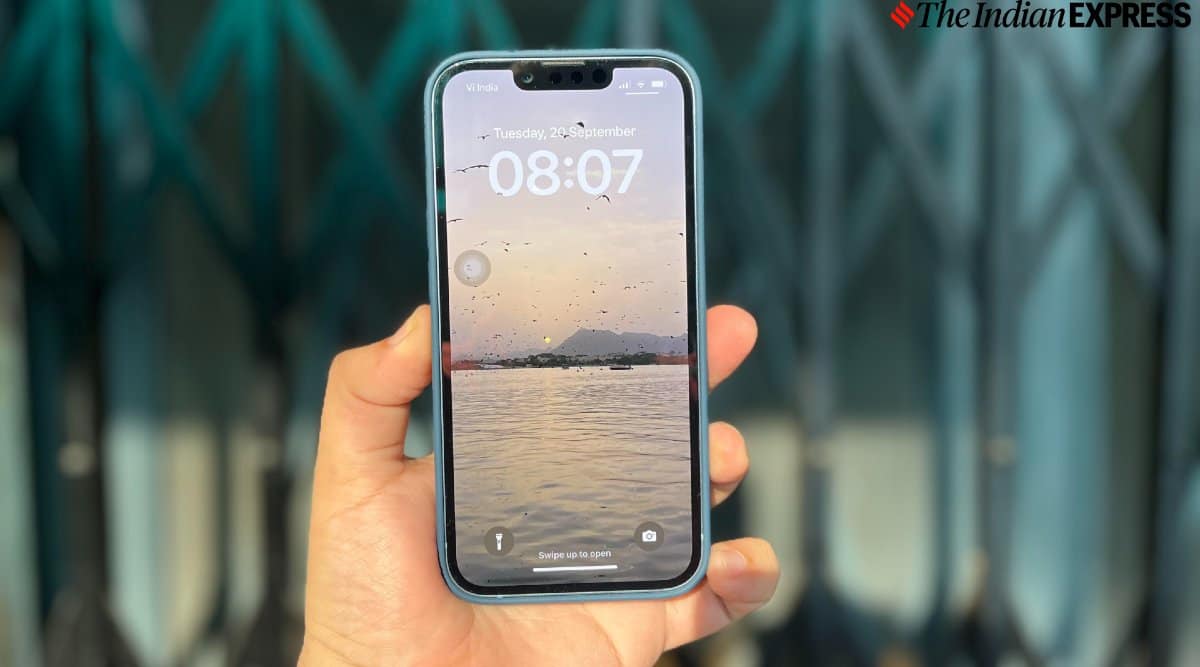 While shipments of high-end smartphones were up, the overall demand for smartphones fell in the third quarter of 2022. This led to a 9 per cent overall drop in shipments in the quarter, suggests a new report by Singapore-based research firm Canalys. The major reason behind the decrease is a drop in demand. ‘The latest Canalys smartphone analysis indicates weak demand in Q3 2022 caused worldwide smartphone shipments to decline by 9% year-on-year to 297.8 million units,” the report said.

Samsung and Apple stay on top

While the market saw an overall decline, Apple was the only vendor that saw a year-on-year shipment growth. Increased demands for its flagship phones such as the older iPhone 13 and iPhone 14 series, largely drove this and this helped Apple grow 8 per cent in the quarter. “The popularity of the iPhone 14 Pro and Pro Max, in particular, will contribute to a higher ASP and stable revenue for Apple,” Runar Bjørhovd, Analyst at Canalys Research, said in a press statement.

However, Samsung maintained its first spot on the list despite an 8 per cent decline, shipping 64.1 million units. “Samsung refreshed its foldable portfolio and increased its marketing initiatives significantly to generate interest and demand for its new flagships. Mid-to-low-end demand has been hit making it challenging for vendors to navigate in a competitive segment,” the analyst adds.

“Europe and the Asia Pacific outperformed the rest of the world in Q3,” Canalys Analyst Sanyam Chaurasia said. “Europe avoided a significant drop helped by a spike in shipments to Russia. Here, Chinese vendors leveraged short-term opportunities to stock up the channel in a market that has been undersupplied during previous quarters,” Chaurasia adds.

While Asia Pacific maintained a large variation between markets, improving demand in regions like India, Indonesia and the Philippines helped “stabilise” APAC performance this quarter. “Carrier-dominated markets such as North America and Latin America presented increasingly cautious sentiments on managing inventory before heading into big holiday seasons, contrasting a much more optimistic view in Q3 last year,” the analyst added.