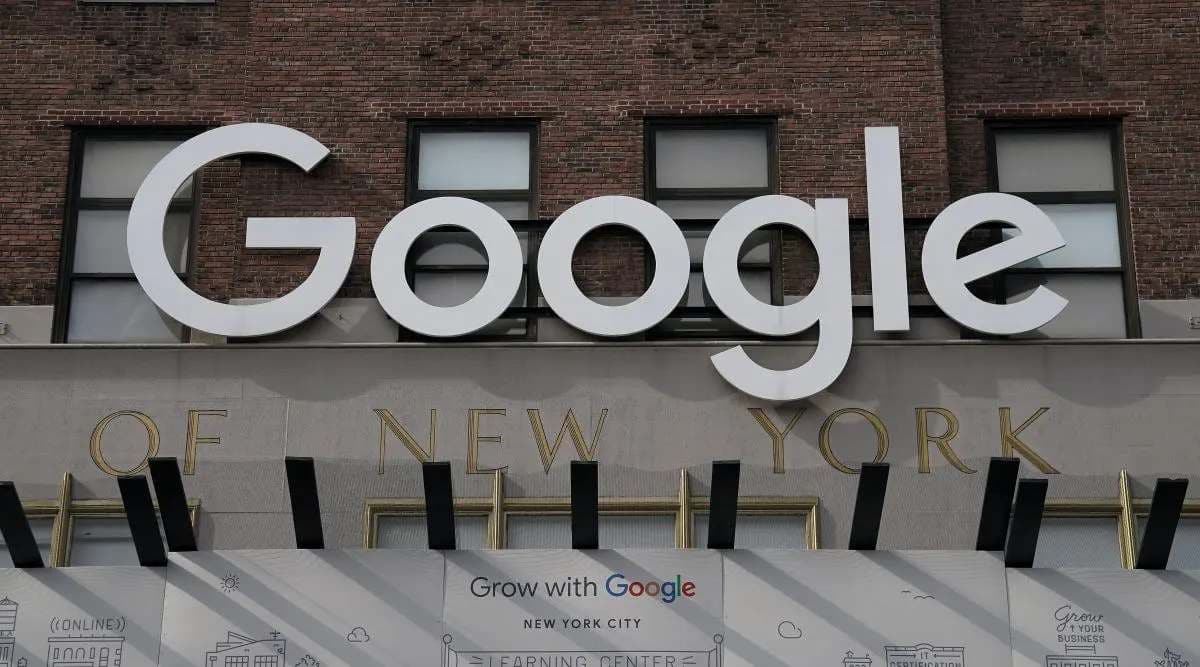 Alphabet Inc’s Google said on Friday that the Indian antitrust watchdog’s decision to fine it 13.38 billion Indian rupees ($161.95 million) for anti-competitive practices was a “major setback” for consumers and businesses in the country.

The Competition Commission of India (CCI) on Thursday said Google leveraged its dominant position in markets such as online search and app store for Android to protect the position of its apps like Chrome and YouTube in mobile Web browsers and online video hosting.

Besides the fine, the CCI also ordered Google to change its approach to its Android platform and restricted it from certain revenue sharing agreements with smartphone makers.

“Android has created more choice for everyone, and supports thousands of successful businesses in India and around the world,” a Google spokesperson said on Friday.

“The CCI’s decision is a major setback for Indian consumers and businesses, opening serious security risks for Indians who trust Android’s security features, and raising the cost of mobile devices for Indians.”

Google said it will review the decision to evaluate next steps.