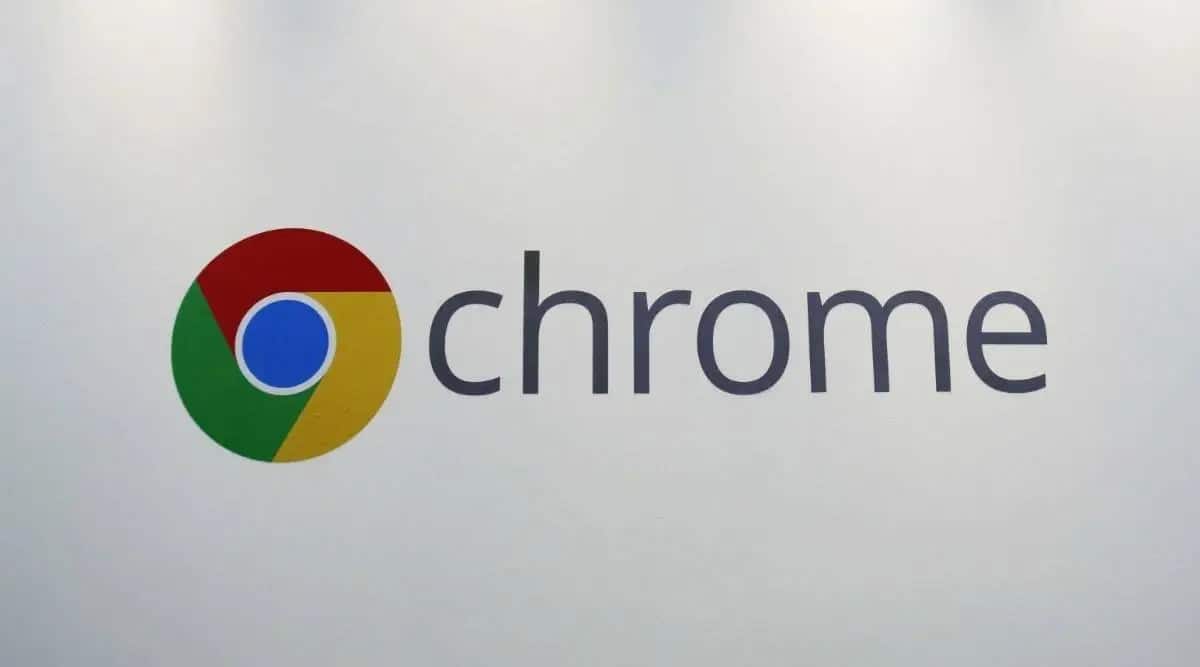 Passwords seem to have become less secure than they once were in recent years. This is due to a number of reasons which go from users being fooled into giving up their passwords to attackers hacking company servers and credentials being breached. With tech giants like Apple, Microsoft and Google increasingly looking to gravitate towards a password-less future, the tech seems could soon be a part of the Google Chrome, the world’s most popular web browser.

A new Android Developers blog post has now revealed that Passkeys are being tested on Android and Chrome. “Passkeys are a significantly safer replacement for passwords and other phishable authentication factors. They cannot be reused, don’t leak in server breaches, and protect users from phishing attacks,” the blog mentions.

Google also mentions that using a Passkey is similar to using a saved password today, which users can simply “confirm with their existing device screen lock such as their fingerprint.”

“Passkeys on users’ phones and computers are backed up and synced through the cloud to prevent lockouts in the case of device loss,” the blog adds.

On Chrome, Passkeys will be site-specific and can then be used to access sensitive information or payment platforms. Users who have authenticating methods like fingerprint scanners on a device can use that to login via passkeys.

Those who do not have such a mechanism or need to log in on another computer/device will also be able to do so using the fingerprint sensor and passkey on their phone, via a quick QR code scan.

The service is currently coming to the Google Play Services beta channel and Chrome Canary (a developer and testing-oriented version of the browser) and should come to more stable devices later on.