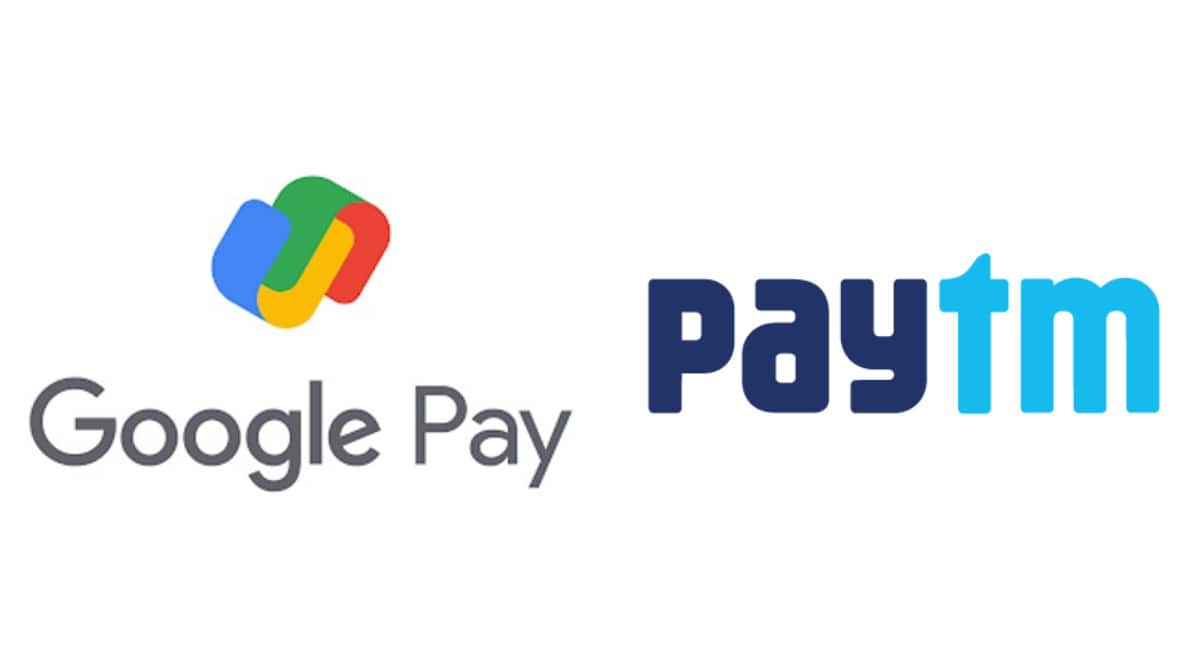 A new handy feature has made its way to both Google Pay as well as Paytm. The feature lets users split the bill with their contacts when they’re splitting the bill at a restaurant, for a gift or any similar use-case.

The feature eliminates to manually open up your calculator app to see how much each friend must pay and then have one person pay the main bill, while receiving equal sums from the other members. Here’s how you can easily split the bill with your friends on both Google Pay and Paytm.

How to split the bill on Google Pay

Open Google Pay and tap on the “New Payment” button on the main page. In the subsequent screen, below the ‘Transfer Money’ tab, users will find the “New group” option. Click on this option.

Here’s how you can create a group to split bills in Google Pay. (Express Photo)

After entering an amount to split among the members, you will be able to either split the amount evenly or enter a custom amount that a certain user must pay. You can also uncheck someone in the group if that member need not pay for the particular expense. Here’s how to enter an amount and send out the split request with the group members. (Express Photo)

Once the parameters are set, tap on the ‘Send Request’ button to raise the payment request. You can then track the progress of the payment split from the main screen of the group and check which friends have paid the amount.

How to split the bill on Paytm

To split an expense on Paytm, open the app and swipe right to go to the conversations page. Among the two options on the bottom look for the ‘Split Bill’ option.

Tap on the option to enter a new page where you can enter the amount to be split as well as choose the contacts you want to split the bill with. 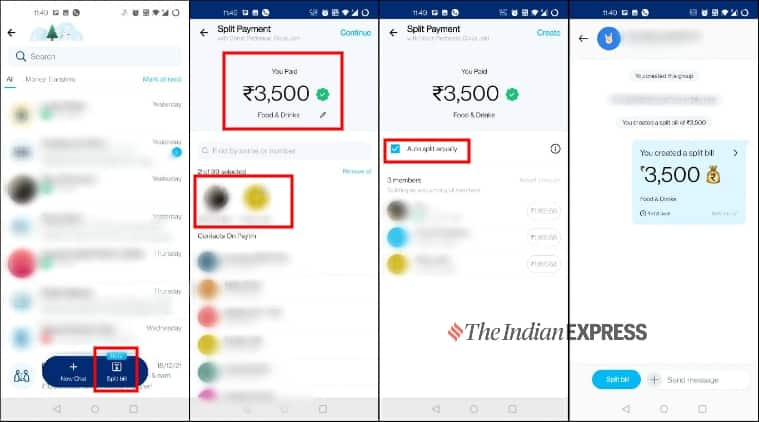 Here’s how to split the bill on Paytm. (Express Photo)

In a subsequent page you can either tick the ‘Auto-split equally’ option or manually tweak how much each member will pay, following which you can send out the request.

Tapping on the amount on the main group page will then give you further information on the split, including which members have paid and which are yet to pay.