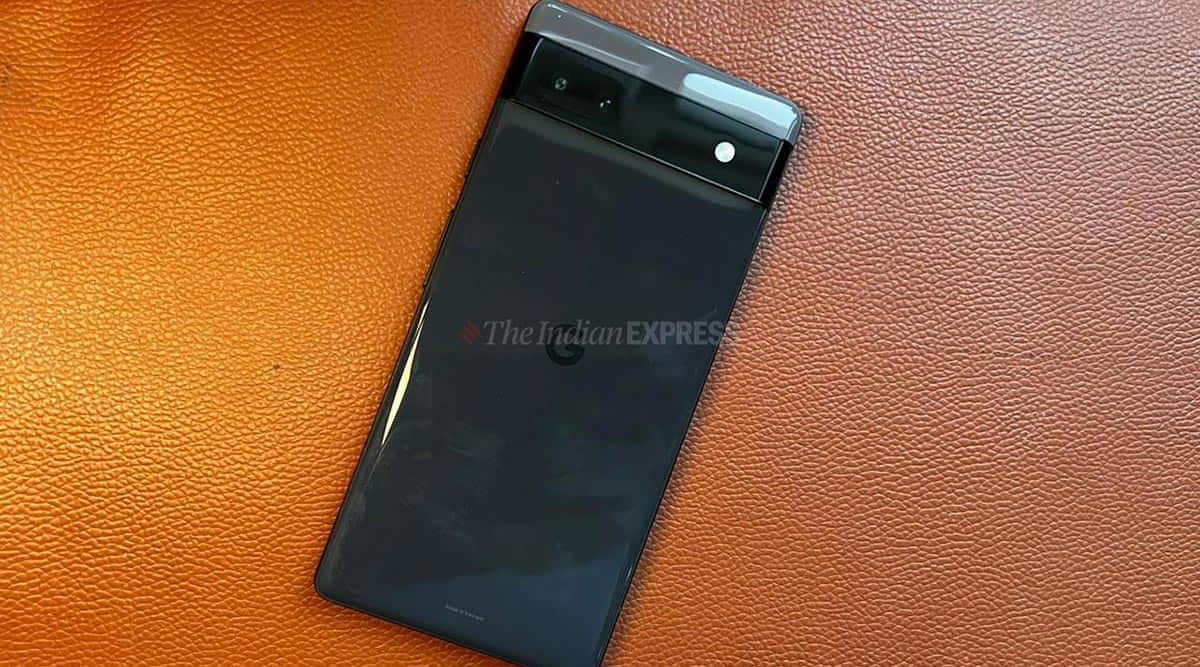 The Pixel series is back, well the Pixel A phones. Google has confirmed that Pixel 6a is now open for pre-booking in the Indian market, after a two-year gap. Keep in mind that the Pixel 6 and Pixel 6 Pro phones are not coming to India, it is only the Pixel 6a. The phone will start at Rs 43,999, which means it will compete with the OnePlus 10R, the Oppo Reno8 Pro, and Nothing Phone (1) going by the price. But Google’s latest phone is big on software features and the overall experience, rather than just playing on the specifications. Let’s take a closer look at the key features that Google’s latest device offers.

Google Pixel 6a: The basic specs

Before we delve into the software-focused features, let’s quickly look at the basic specifications of the phone. This one has a 6.1-inch FHD+ OLED screen with a 60Hz refresh rate. We have the Charcoal colour for review, and there’s another Chalk coloured variant. It comes with Google’s own Tensor GS101 chipset, 6GB RAM and 128GB storage. The rear camera setup at the back includes 12MP wide and 12MP ultra-wide cameras. The front camera is 8MP. The battery is 4306 mAh (min). Fast charging is limited to 18W. Of course, the phone runs Android 12.

Google Pixel 6a: The software features

The Pixel 6a’s Tensor chip is not just about performance but also responsible for powering a lot of the software features on the phone. Some of the Pixel exclusive features include Live Translate, where users can chat in 11 languages, interpret face-to-face conversations, and translate signs with the camera. Google says no internet is required for this. The Live Translate works in the Messages and Media as well as in Google Lens and when using the Interpreter Mode. Google Pixel 6a: The camera software

As always, the Pixel camera comes with special software features, which go beyond the specifications. The Pixel 6a’s camera includes features such as Magic Eraser that lets you remove an object or person from a photo. There’s also Real Tone which is baked into core camera algorithms to ensure the camera represents different skin tones accurately for all people, instead of just showing people as two shades lighter, which frankly is an issue on many camera phones. There’s also Nightsight, which ensures bright photos even in low light. The Pixel 6a also comes with a dedicated Titan M2 chip. This is designed to ensure that the user data remains protected at a hardware level.

On paper, the Pixel 6a’s battery might not seem as much as some of the other rivals. But Google says the battery will last 24 hours. It has also added an extreme battery saver mode exclusive to the Pixel phones. Google is promising up to 72 hours of battery life with this mode, which has to be turned on from the Settings.

At the back, the camera module has the same design as the Pixel 6 and Pro series. (Image credit: Nandagopal Rajan/Indian Express) Google Pixel 6a comes with the Material You design on Android 12. (Image credit: Nandagopal Rajan/Indian Express)

Google Pixel 6a: Android 12 and Material You

The Pixel 6a runs Android 12 with the Material You design, which gives the option for a lot of customisations. Users can customise the wallpaper, and watch the phone adapt to its colour tones. Material You also offers themed icons, which adapt based on a theme. There are new widgets as well along with Dynamic colours for different apps. Android 12 on Pixel 6a comes with several exclusive features to the Pixel phones. Google is promising up to five years of security updates on the Pixel 6a.