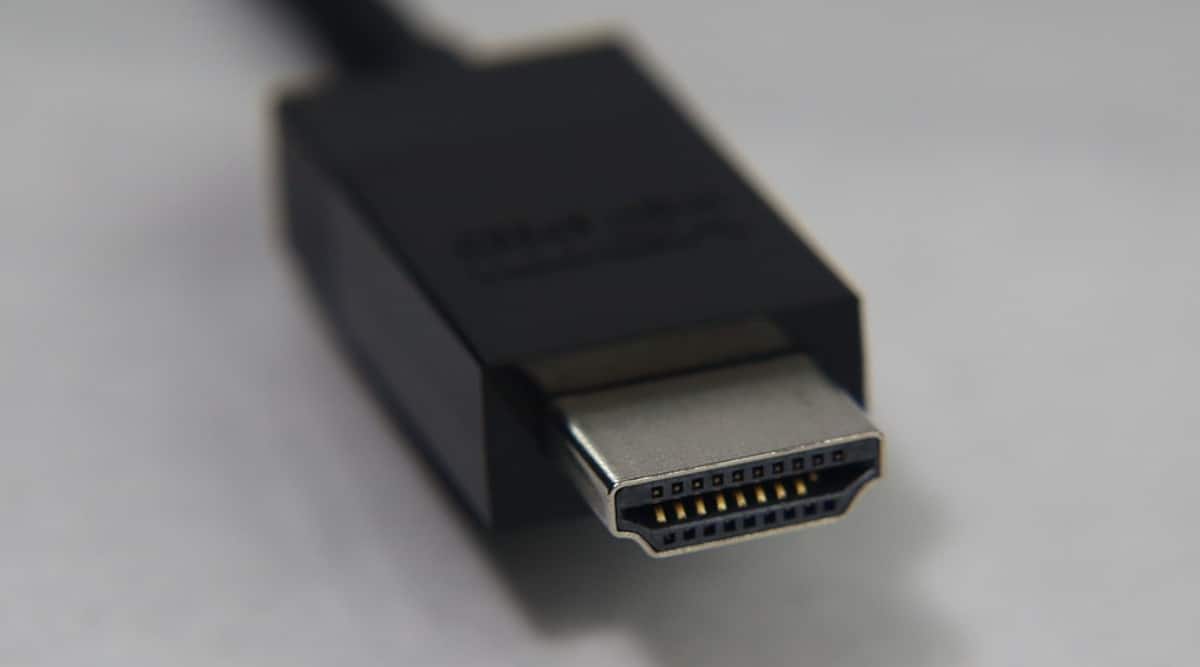 We could see a new HDMI port be announced at this year’s Consumer Electronics Show in Las Vegas. A new report by The Verge suggests that HDMI 2.1a standard will be announced at CES 2022. While the HDMI Forum is yet to make an announcement on the same officially, a new page on the HDMI Licensing Administrator’s website does describe the new standard.

The HDMI ports we have right now are already a little confusing with no uniformity maintained across devices. As a report by XDA Developers points out, HDMI 2.0 does support 4K content at 120Hz. However, all TVs with an HDMI 2.0 input may not support the same. Things could get more confusing with the introduction of the new HDMI 2.1a. More on that later; first let’s have a quick look at what to expect from HDMI 2.1a.

The standout new feature of HDMI 2.1a is reportedly Source-Based Tone Mapping, or SBTM. The technology diverts some of the HDR tone mapping of the content you’re watching to the source, instead of the display alone doing all the work. The feature will reportedly allow better mixing of HDR and SDR content.

As spotted on a new page on the HDMI Licensing Administrator website, “Source-Based Tone Mapping (SBTM) enables the source to send a video signal that takes full advantage of a specific display’s HDR capability by adjusting its output to take better advantage of each display’s potential.”

“As with other HDR technologies, rather than adopt a fixed set of colour and brightness ranges, SBTM allows the Source to adapt to a specific display. SBTM can also be used by PCs and gaming devices to eliminate manual user optimization for HDR.”

A new port coming to the market usually is a good sign. Take USB Type-C for instance, a common port that brings together multiple devices from phones and accessories to laptops and more. A USB-C Thunderbolt port is even more versatile, allowing more efficient computing with lesser cables.

However, if you wanted to buy a new work laptop, you could look for say, a Thunderbolt 4 port and rest assured that the features offered by the new standard were included.

However, this isn’t the case with HDMI ports. As explained by TFTCentral, the HDMI Licensing Administrator deems an older HDMI standard like HDMI 2.0 redundant after the introduction of a new standard, like HDMI 2.1. In a nutshell, this clubs all the HDMI 2.0 devices along with the true HDMI 2.1 devices (now under the latest, common HDMI standard).

This lets companies brand HDMI 2.0 ports with the now universal HDMI 2.1 tag, which unfortunately will not support the new capabilities of HDMI 2.1 despite carrying the new name tag, making choosing a product with true HDMI 2.1 capabilities a headache for customers, who must now separately hunt for features like the higher bandwidth offered by true HDMI 2.1.

This could only get worse with HDMI 2.1a, as now all older standard (HDMI 2.0 and HDMI 2.1) will also be clubbed together with HDMI 2.1a. This will translate to devices featuring “HDMI 2.1a” ports but not supporting capabilities like the above mentioned SBTM feature. Similarly, some new HDMI 2.1a ports may not even support all HDMI 2.1 features.

It remains to be seen if we will see an alternative approach to HDMI 2.1a and how the older standards are branded moving forward. More information on HDMI 2.1a will be available during the CES 2022 event, which currently is facing another problem with more and more brands pulling out of the expo or going online.