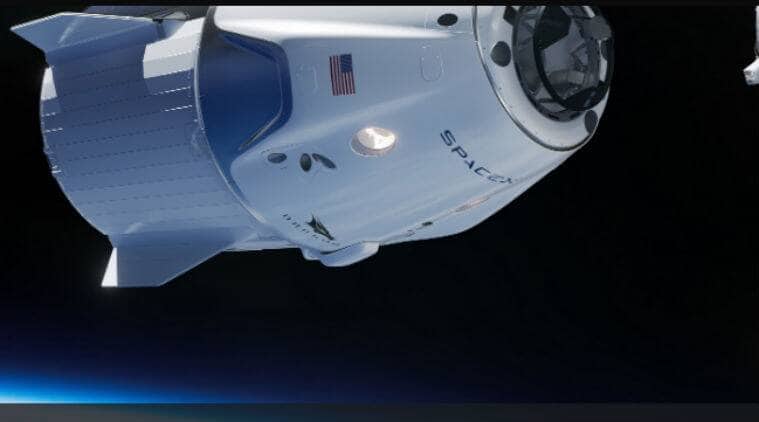 An Indian firm is planning to ferry tourists near space in a spaceship attached to a unique high-altitude balloon system by 2025.

Inspired by Elon Musk’s SpaceX, the Mumbai-based Space Aura Aerospace Technology Pvt Ltd company has begun to build a space capsule measuring 10 feet x 8 feet, which can carry six tourists besides the pilot into space at a time.

However, the space capsule will remain within 35 km radius above the earth.

The company presented a prototype of the space capsule named SKAP 1 at a science exhibition ‘Akash Tatva’ here, which got great response from scientists and common people alike.

The firm has set itself a target of 2025 for beginning its flight into space, Space Aura founder and CEO Akash Porwal told PTI.

Two places have been identified in Karnataka and Madhya Pradesh, from where the flight into space can be launched, and a decision in this regard will be taken soon, he said.

The company is busy trying to achieve its target with the help of scientists from ISRO and TIFR, Porwal said.

Equipped with all modern facilities, life saving and information systems, the space capsule will be propelled by a balloon filled with helium or hydrogen gas up to 30 to 35 kilometre above the sea level, where space tourists can witness the earth’s curvature and the blackness of space for around 1 hour, he said.

“Our objective is to attract space tourists to India by presenting to them a mix of space tourism and Indian culture,” Porwal said.

“In comparison to Space X and Blue Origin, our company will help space tourists go to space at a much lower cost,” he said.

Though the fare for a flight in the spaceship has not been decided, it is likely to be nearly Rs 50 lakh.