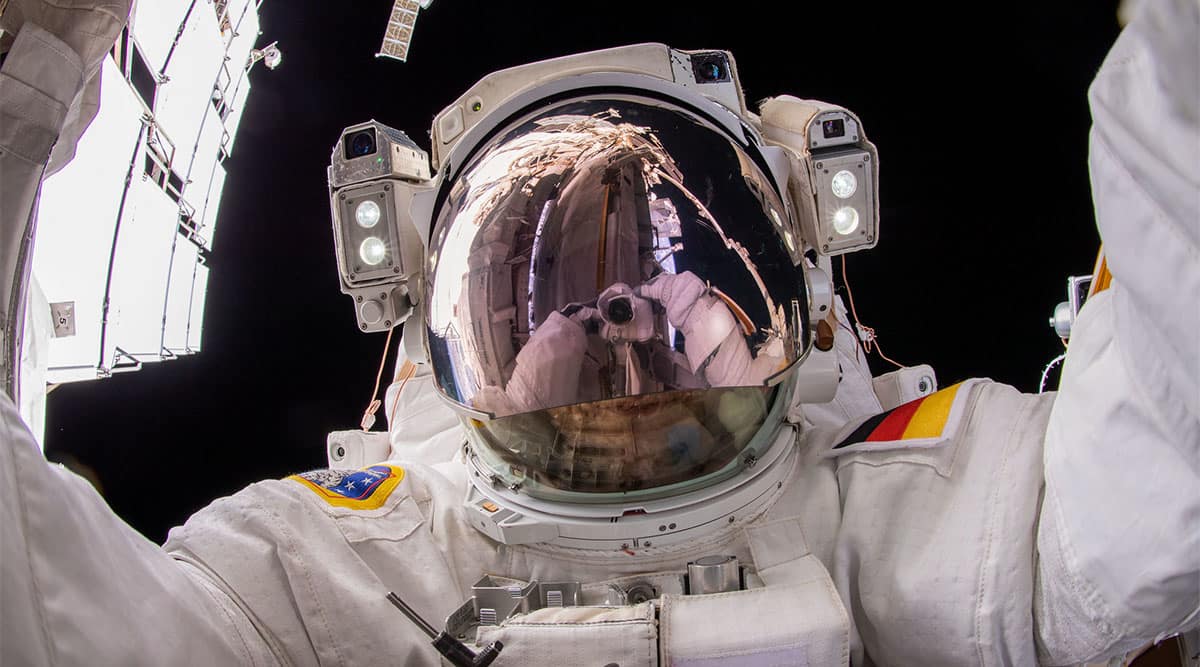 NASA has greenlit spacewalks outside of the International Space Station after a flight readiness review. Spacewalks were suspended for nearly seven months since March 23 when a small amount of water was found in ESA (European Space Agency) astronaut Matthias Maurer’s helmet.

“Crew safety is the top priority of NASA and our international partners. I’m proud of the space station and ground teams’ work to keep our crew members safe, for taking the time necessary to close out the investigation, and for continually findings ways to mitigate risks in human spaceflight,” said Kathryn Lueders, associate administrator for NASA’s Space Operations Mission Directorate, in a press statement.

After Maurer’s spacewalk months ago, the crew on the space station immediately removed his helmet and worked with NASA’s ground support team to gather data on the issue. The American space agency classified the event as a close call and declared a stop to all pending spacewalks.

Samples of the water and some of the hardware in Maurer’s suit were sent back to Earth with the Russian Soyuz 65S and NASA’s SpaceX Crew-2 mission. The entire spacesuit was then returned with the SpaceX CRS-25 mission for detailed analysis.

What did the investigation reveal?

After completing a detailed test and teardown of the space suit, and evaluating the water samples and suit hardware to see what happened, NASA teams confirmed that there were no hardware failures with the suit.

According to the space agency, it is likely that the excess water in the spacesuit was formed by condensation due to the integrated systems performing multiple settings for crew exertion and crew cooling at the same time.