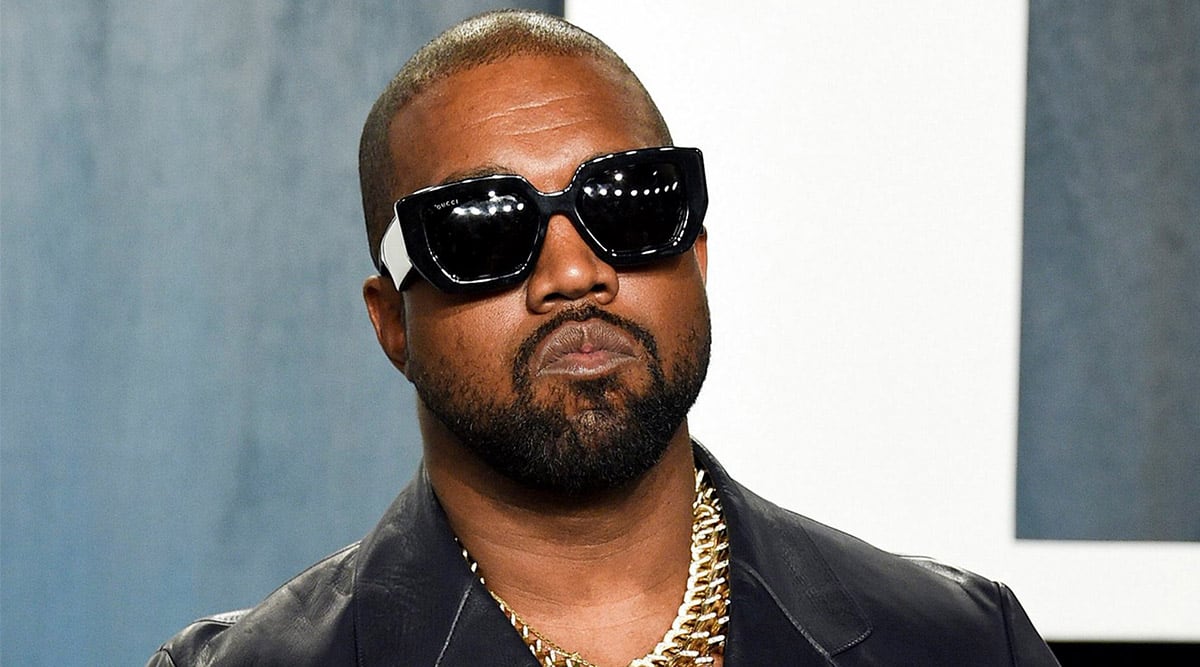 The rapper formerly known as Kanye West is offering to buy right-wing friendly social network Parler shortly after being booted off Twitter and Instagram for antisemitic posts.

Parlement Technologies, which owns the platform, and West, legally known as Ye, said the acquisition should be completed in the fourth quarter, but details like price were not revealed.

Parlement Technologies said the agreement includes the use of private cloud services via Parlement’s private cloud and data centre infrastructure.

Ye, was locked out of Twitter and Instagram a week ago over antisemitic posts that the social networks said violated their policies.

In one post on Twitter, Ye said he would soon go “death con 3 on JEWISH PEOPLE”, according to internet archive records, making an apparent reference to the US defence readiness condition scale known as DEFCON.

Ye is no stranger to controversy, once suggesting slavery was a choice and calling the COVID-19 vaccine “the mark of the beast”.

Earlier this month, he was criticised for wearing a “White Lives Matter” T-shirt to his collection at Paris Fashion Week.

The potential purchase of Parler would give Ye control of a social media platform and a new outlet for his opinions with no gatekeeper.

“In a world where conservative opinions are considered to be controversial we have to make sure we have the right to freely express ourselves,” Ye said in a prepared statement.

The acquisition could also breathe new life into Parler, which has struggled amid competition from other conservative-friendly platforms like Truth Social.

Parler, which launched in August 2018, didn’t start picking up steam until 2020. But it was kicked offline following the January 6, 2021 attack on the US Capitol.

A month after the attack, Parler announced a relaunch. It returned to Google Play last month.

“This deal will change the world, and change the way the world thinks about free speech,” Parlement Technologies CEO George Farmer said in a prepared statement.