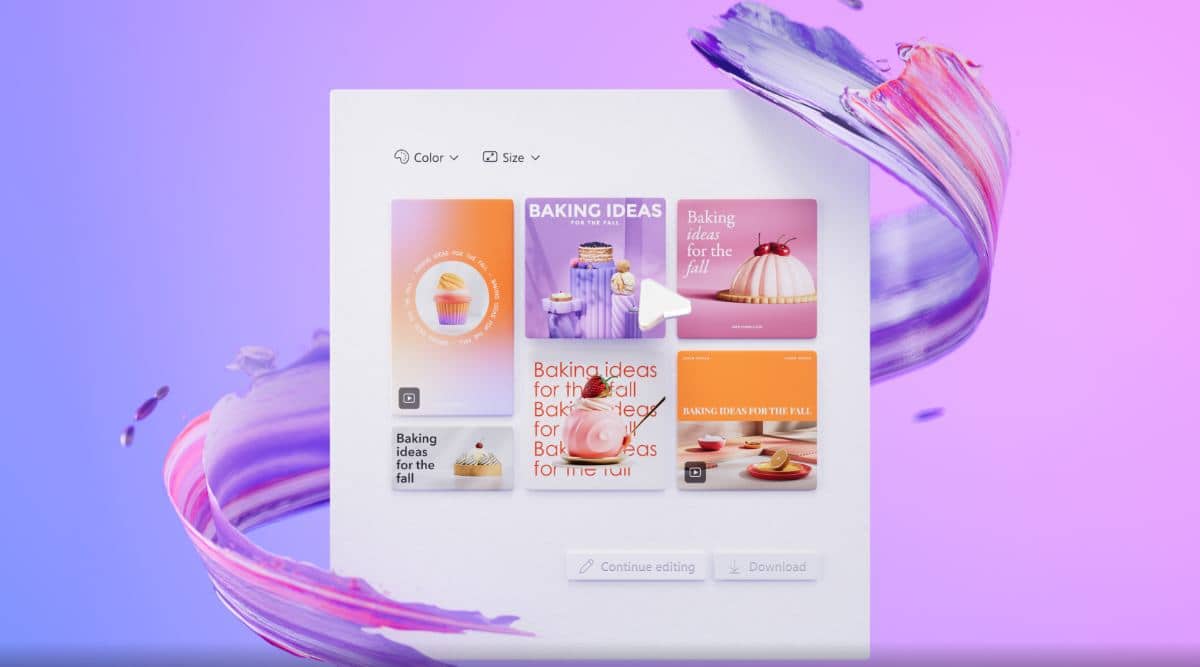 Microsoft officially announced its new AI-powered ‘Designer’ app during its October 12 Fall event earlier this week. The new tool will help users with graphic designs and image creation, similar to popular alternative Canva. The new Microsoft app also looks a lot like the Canva Design app, and will feature integration with Bing and Microsoft’s own Edge browser. The app will also be a part of the Microsoft 365 subscription.

Microsoft says Designer will be aimed at consumers first. But we could see the app move towards more enterprise-oriented use-cases later on. The tool will be the latest addition in the Microsoft Office 365 subscription, which is increasingly looking at feature additions to bring the package to more new users.

Besides Canva, Designer will also rival Adobe, which offers customers image templates and stock images via its Adobe Express tool. Adobe and Microsoft have more than 30 product integrations, as per a report by CNBC, but Microsoft insists that the new Designer app does not change the company’s engagement with Adobe in any way.

Meanwhile, Canva is also competing with Microsoft in other aspects. The image editor and creation tool introduced a new alternative to Microsoft’s Powerpoint last year, also adding a Word alternative earlier this year in September.

Microsoft’s Designer app will also come with the power to create visual designs out of words, powered by the DALL-E 2 artificial intelligence software by OpenAI. The company has assured that all explicit sexual and violent content has been eliminated from the AI training for the service, so that no inappropriate interpretations are created.