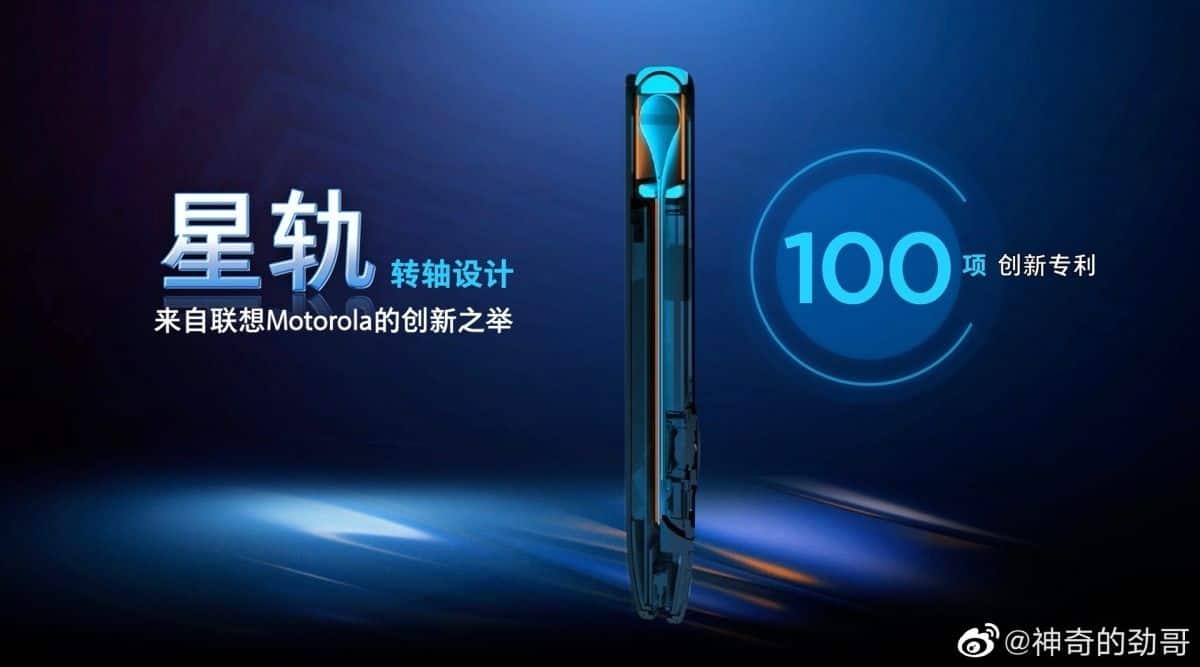 Motorola is confirmed to be working on a new foldable Razr device. Chen Ji, general manager of Lenovo revealed on Weibo that the new phone will feature “advanced chip computing power,” and better design.

Motorola was one of the first companies to introduce a foldable, “flip phone” form factor back in 2019 with the original Razr. However, thanks to its unreasonably high price tag, Samsung soon took over the market with its cheaper Galaxy Z Flip. The company later launched a 5G variant in 2020 and is currently working on its third generation of Razer devices.

“I think innovation is always the driving force of the industry. I hope we are not slobbering, but do more, including silently preparing the third-generation Razr folding mobile phone,” reads the machine-translated post on Weibo.

Chen Ji claims that the new device will feature an improved user interface and an overall better design, which he describes as “a more atmospheric appearance.” In a tweet, analyst Ross Young revealed that the third-gen Razr will sport a bigger display as well.

The company is looking to launch the device in the Chinese market first, and though there is no confirmation of a release window, rumours point towards a release in the second half of 2022. As is the tradition, the device is expected to feature an 8th-gen Qualcomm Snapdragon processor and an under-display camera.