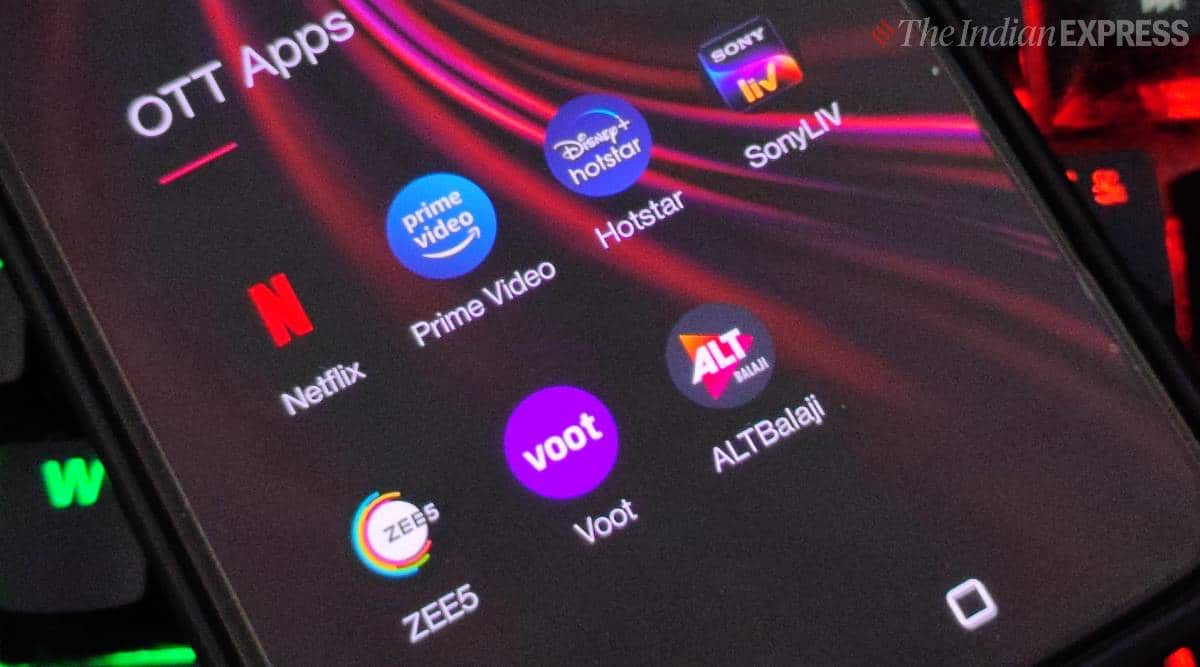 Netflix recently dropped its prices in India and users can now save up some money on their existing plan or upgrade to a higher plan. You can check out the new prices here.  Meanwhile rival OTT platform Amazon Prime increased its prices from today in India. Here are the prices of all the major OTT services you can subscribe to in India right now.

Netflix has four plans in India right now. This includes the Netflix Mobile plan that supports 480p streaming for one single mobile/tablet device and costs Rs 149/month. Remember, the mobile plan only lets you access the service from mobile or tablets; you cannot access the service from a PC or a TV. Then there is the Netflix Basic plan that supports 480p streaming for a single screen (any device) and costs Rs 199/month.

Unlike Netflix, Amazon Prime recently increased the price of its subscription plans. As a result of the change, users will need to pay Rs 1,499, for the annual Prime membership plan starting from today.

Disney+ Hotstar is available in three plans. This includes a Mobile-only plan that costs Rs 499 per year and supports only mobile devices with 720p streaming with stereo audio.

Users can choose between two Zee5 Premium plans. This includes a 12-month plan which supports three screens and a 3-month Rs 299 plan that supports two screens.

Voot Select is available in a single Rs 299 plan that lasts for 12 months and includes all premium content on the app.