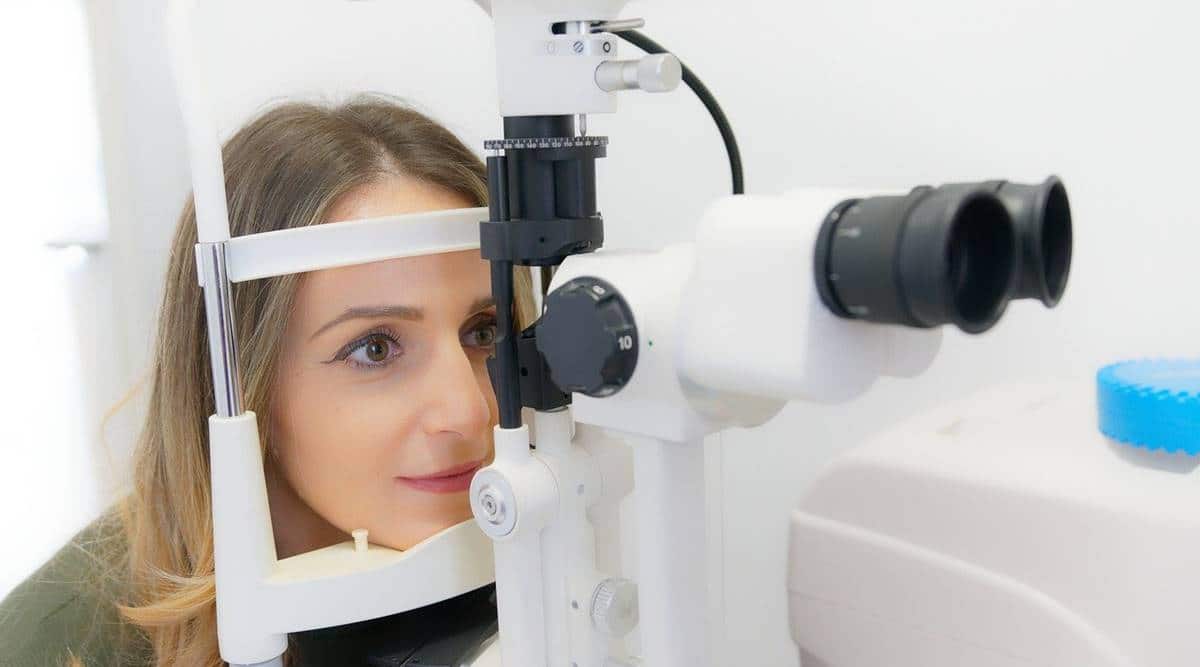 An eye drop that improves close-range vision could make misplaced reading glasses less of an inconvenience for many of the 128 million Americans who suffer from age-related deficits in near vision. Vuity, which became available by prescription this month, is a once-a-day treatment that can help users see up close without affecting their long-range vision.

“For anybody who doesn’t want to fiddle with reading glasses, this might be a really helpful alternative,” said Dr. Scott MacRae, an ophthalmologist at the University of Rochester’s Center for Visual Science. MacRae was not involved in the clinical trials for the drug, which was approved by the U.S. Food and Drug Administration in late October.

Nearly 90 per cent of US adults older than 45 have problems with close-range vision, a condition known as presbyopia that typically worsens over time. To focus on close objects, the eye’s lens must change shape, yet it becomes less flexible as people age, making this process difficult. “Your ability to zoom in decreases,” MacRae said.

People who suffer from presbyopia often find that they need to hold a book at arm’s length or turn on a bright light to read it, said Dr. George Waring IV, an ophthalmologist and medical director of the Waring Vision Institute in Mount Pleasant, South Carolina, who led Vuity’s clinical trials for the pharmaceutical company Allergan. Typically, eye doctors recommend that people with presbyopia wear over-the-counter or prescription reading glasses when they need to see up close, but Vuity may also be an option for them, he said.

Vuity improves near vision by constricting the size of the pupil. “It makes the pupil small, creating what we call a pinhole effect,” which reduces the amount of peripheral light that passes through the eye that can make it hard to focus, said Dr. Stephen Orlin, an ophthalmologist at the University of Pennsylvania Perelman School of Medicine.

Vuity’s active ingredient is a drug called pilocarpine, and it is not a new medication. It’s actually “one of the oldest drops that we have in ophthalmology,” Orlin said. It has been used for decades to treat glaucoma, a condition characterized by damage to the optic nerve. Although Vuity is the first product of its kind to treat presbyopia, at least nine similar eye-drop products are in clinical development to treat presbyopia and may be available in the future, Waring said.

Waring and his colleagues presented the results of their Phase 3 clinical trials, which have not yet been published in a peer-reviewed journal, at the 2021 annual meeting of the American Society of Cataract and Refractive Surgery in July. A single Vuity drop in each eye improved trial subjects’ close-range vision for six hours and improved their intermediate vision — important for computer work — for 10 hours.

MacRae also noted that Vuity will work best for people who have only mild to moderate presbyopia, which probably means people between the ages of 45 and 55. Older individuals with more serious presbyopia may find that the eye drops do not improve their near vision enough to make a difference.

Vuity does not correct regular nearsightedness, farsightedness or astigmatism — it improves only the age-related deficits in close-range vision. So people with other eye errors will want to continue wearing glasses or contact lenses even if they also use Vuity, MacRae noted.

And the drops are not meant to replace reading glasses entirely, Waring said. People with presbyopia will probably want to own reading glasses, too, but Vuity may reduce the amount of time they need to wear them. “For some people, it’s going to work great,” MacRae said.

Vuity is not typically covered by health or vision insurance, and Waring said it might cost around $80 per 30-day supply.

Because the eye drops reduce pupil size, they also make it harder to see in the dark, so they are not recommended for people who drive at night or need to see well in low light for other reasons, Waring said.

— Melinda Wenner Moyer is a science journalist and author of “How to Raise Kids Who Aren’t Assholes.”