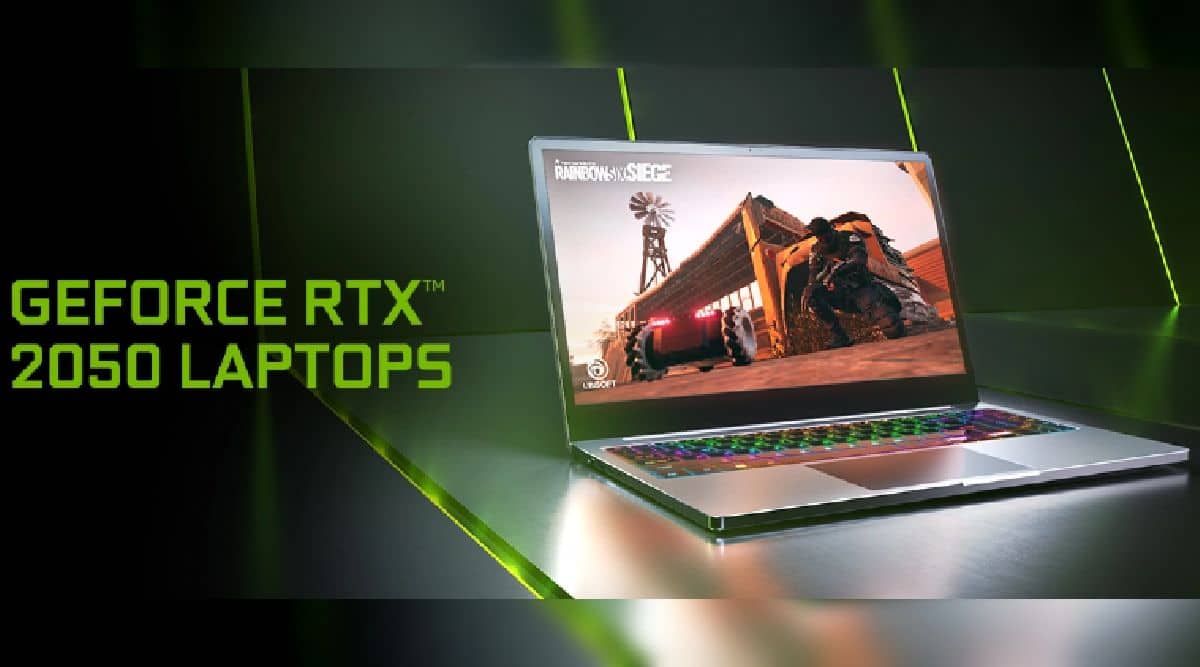 Nvidia has announced three new GPUs for the laptop space based on its Turing and Ampere architecture. The new laptops add more affordable options to both the RTX series as well as the GeForce MX series. They will be powering new entry-level laptops that will be coming out in 2022 and could provide a better gaming performance on laptops in the space.

Thre three GPUs are the Nvidia GeForce RTX 2050, the GeForce MX570 and GeForce MX550. Here’s everything you need to know about the three GPUs.

The GPU also comes with 4GB GDDR6 VRAM and a memory bandwidth of up to 112GB/s. Laptops powered by the GPU will also support features like Ray Tracing, Nvidia DLSS and more.

Nvidia also announced the MX550 and MX570 GPUs, with the company claiming that the latter is its fastest GPU announced yet in the MX series. An upgrade to the existing MX450, the new GPUs are expected to offer better performance in all areas like clock speeds, memory bandwidth and more.

While specifications of these chips weren’t made public, they are expected to be based on the new Ampere architecture.

All three new GPUs will likely be seen in new laptops expected to be launched post CES 2020 and while the RTX 2050 will be seen on entry level gaming laptops, we could see the MX550 and MX570 on more mainstream laptops.