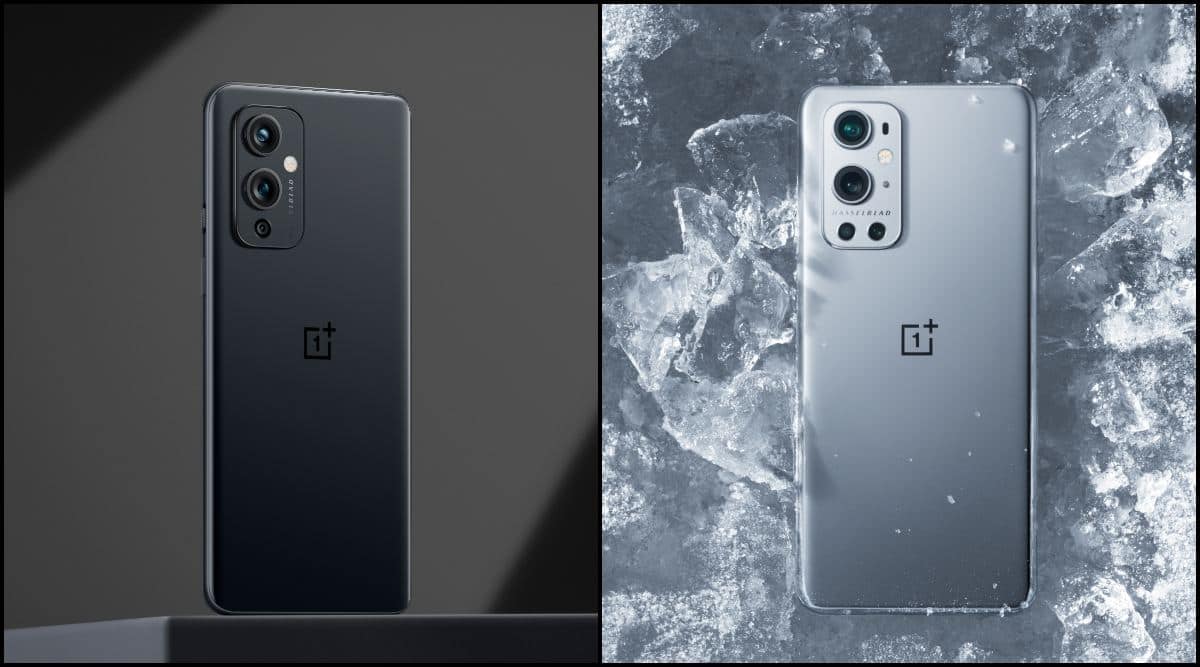 OnePlus had begun rolling out OxygenOS 12 to its flagship OnePlus 9 and OnePlus 9 Pro smartphones earlier this month. However,the updates were soon pulled back days later after users complained of a number of major bugs with the software.

Now, OnePlus has resumed the update rollout for the OnePlus 9 and OnePlus 9 Pro. A new post on the OnePlus community forums shows the new changelog for the fixed update. Here it is.

Improved the smoothness of fingerprint unlocking

Optimized the system power consumption to extend the battery life

Fixed the issue that the notification bar showed a blank bar

Improved the startup speed of the application

Improved the image effect of the rear camera

The new OxygenOS 12 update is only being rolled out for the OnePlus 9 and OnePlus 9 Pro Indian and global variants. The company is rolling the update out in a phased manner, like with most updates.

If you have a OnePlus 9 or 9 Pro, you can check for the update manually by navigating to Settings/ System/ System updates. If you don’t see the update here you can use Oxygen Updater or wait for the update to come to your phone later.

The OxygenOS 12 update is set to be the last major update for the OnePlus 9 series and or other phones, before the brand switches to the new unified OS that will blend together Oppo’s ColorOS and OnePlus’ OxygenOS.