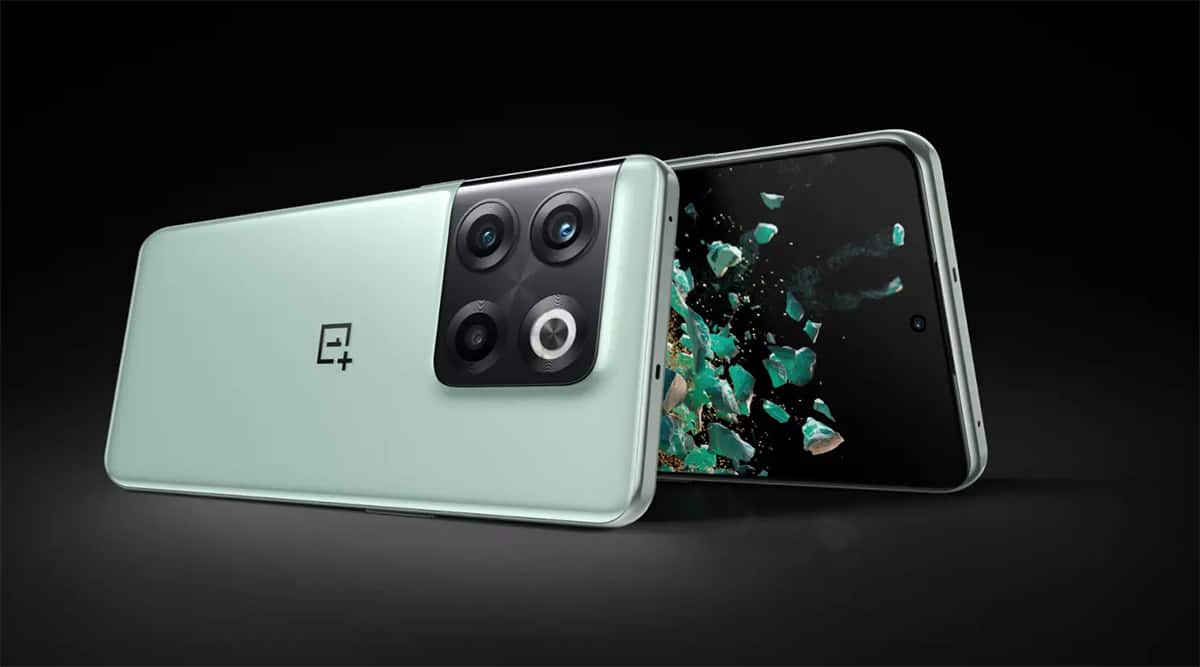 OnePlus is working on ways to bring the alert slider back on to future phones, Xiaolu Hou, Head of Product Strategy and Portfolio, OnePlus Global said on the sidelines of the OnePlus 10T launch. The OnePlus 10T too does not have the alert slider, what many think is a unique and iconic feature in a OnePlus phone.

OnePlus has launched its next global flagship, the OnePlus 10T 5G, at an event in New York Wednesday. Powered by the Snapdragon 8+ Gen 1 processor, the phone will also stand apart for its 150W Supervooc charger which can fully charge the 4800mAh battery in just 19 minutes. OnePlus also announced the new OxygenOS 13 version at the event.

Xiaolu Hou said the large 360-degree antenna system, the large battery capacity and fast charging together with best cooling effect have meant they had to stroke a balance and let go of the alert slider. “Now our team is working hard to try to solve these technical issues and make sure we don’t need to make this kind of sacrifice in future products,” he said over a video call from China.

On why the new OnePlus 10T flagship does not sport the Hasselblad branding for its camera, Xiaolu Hou claimed the 50 MP Sony IMX766 was a flagship sensor and very capable on its own. “Along from the IMX766 sensor, the 10T also comes with algorithms like OnePlus’ Image Clarity Engine (ICE) 2.0. Now, after the integration, the group is able to bring these resources into our imaging performance and I would say the 10T actually delivers the imaging performance that is on par with all the other products at the same price segment,” he explained.

In a recorded message, OnePlus founder and CEO Pete Lau said following up on OnePlus’s focus on offering a combination of “excellent hardware with robust software optimisations”, the OnePlus 10T will be powered by the Snapdragon 8+ Gen1 processor and fastest charging system in a phone from the company so far”.