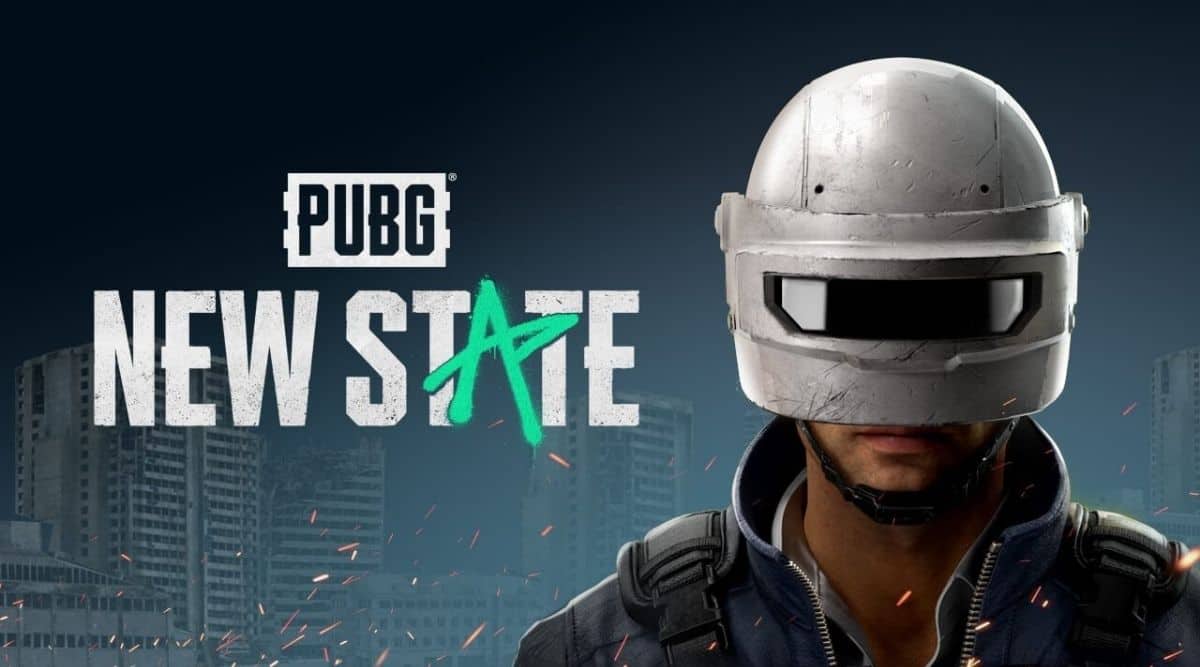 Krafton has launched a new update to combat cheating within the newly released PUBG: New State. The developers have now implemented stricter rules that would even target gamers who intentionally team up with hackers. “Survivors, we have updated our anti-cheat system to provide players with a fair gameplay experience. We do not condone the use of any unauthorized programs or unfair play in PUBG: NEW STATE and will punish those who violate the rules,” said Krafton via a tweet.

In addition to the usual cheaters, players who intentionally and repeatedly group in lobbies with them will start getting punished. Starting today, the penalty criteria and ban period will be strengthened as well, targeting players who use unauthorised third-party programs to help with their gameplay.

The company had recently updated its ban policy on BGMI as well, where they would start handing out mobile device bans to make the matches fairer. Prior to this, the game would only ban a cheater’s account, allowing them to create a fresh one and start anew. “If the use of illegal programs is detected with a mobile device by the newly applied security logic, the device will be permanently banned from using BGMI,” said Krafton.

In early November, Krafton said that it removed over 25 lakh accounts for cheating as part of its crackdown against unfair players, while around 7 lakh players received temporary bans.

Despite having a rocky launch, PUBG: New State has managed to cross 45 million downloads worldwide. The game, based in a 2051 futuristic setting, received its first content update earlier this month via a new Survivor Pass, two new vehicles, and a new firearm that is exclusive to Troi and Erangel maps.

PUBG: New State is available to download for free on Android and iOS devices.