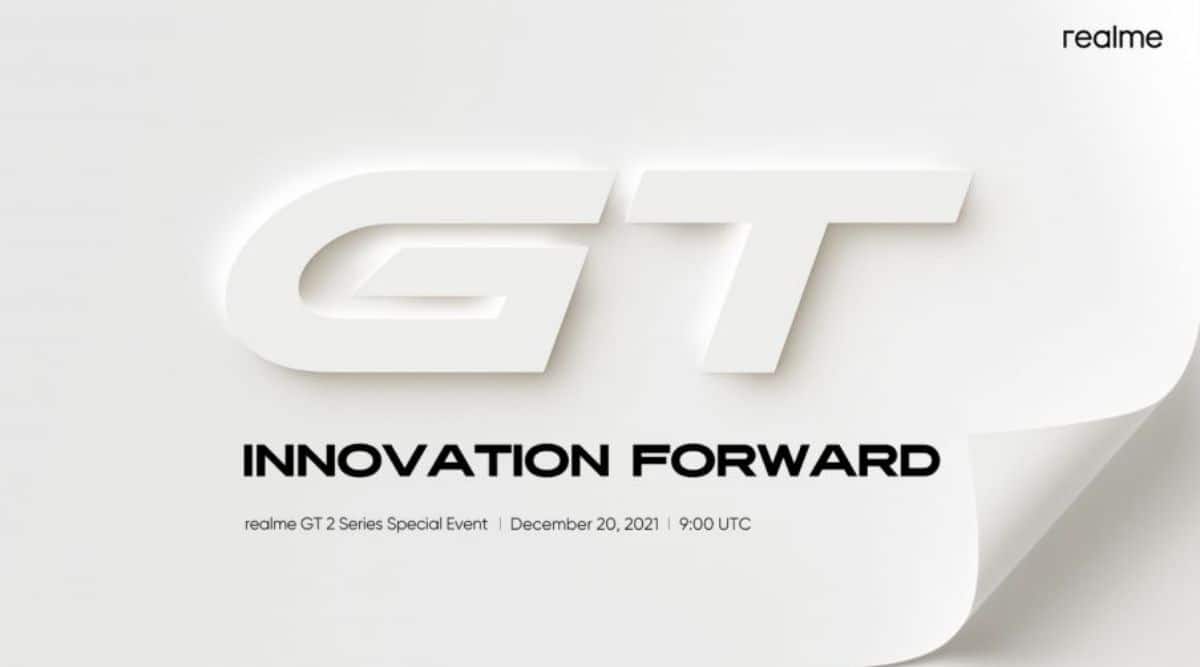 Realme has announced their new GT 2 series flagship smartphone at their “Innovation Forward” special event. Although the device was not directly shown at the event, the company touched upon some of its new features. The device will come with a 150-degree ultra-wide camera, a bio-polymer based back cover, and a new communication signal system.

For landscape photography, ultra-wide-angle lenses offer the best field of view (FOV), allowing you to capture a wider perspective. The realme GT 2 Pro is the world’s first smartphone to come with a 150-degree ultra-wide camera, expanding the phone’s FOV by 278 percent compared to the primary camera’s 84 percent. It will also introduce an in-built fisheye mode that produces strong visual distortion and an ultra-long depth of field effect.

Bio-polymer based back cover

Created by Japanese designer, Naoto Fukusawa, the realme GT 2 Pro’s back cover features a minimalist design inspired by paper, making it the world’s first smartphone to be designed with bio-based materials. The bio-polymer material serves as an eco-friendly alternative to plastic and raw materials that cause global warming. “Additionally, realme’s new box design has also reduced the overall plastic ratio – from 21.7% in the previous generation to 0.3% in the current model,” reads the press release.

The device is also equipped with an Antenna Array Matrix System consisting of three technologies – HyperSmart Antenna Switching, a Wi-Fi enhancer, and 360-degree near-field communication (NFC) technology. The new antenna switching technology is designed with 21 wrap-around antennas that cover all sides/directions of the phone, maintaining the same signal strength. This would allow it to evaluate between multiple incoming signals and pick the best one.

It also features a symmetrical Wi-Fi antenna that ensures balanced signal strength around the phone. Realme claims that this new design improved signal stability by 20 percent, compared to an asymmetrical variant.

The realme GT 2 Pro has also integrated the top two cellular antennas with an NFC signal transceiver function, increasing the sensing area by 500 percent. “The entire upper part of the GT 2 Pro senses NFC signals in either direction, facilitating the use of NFC for swiping cards or smartphones,” it reads.