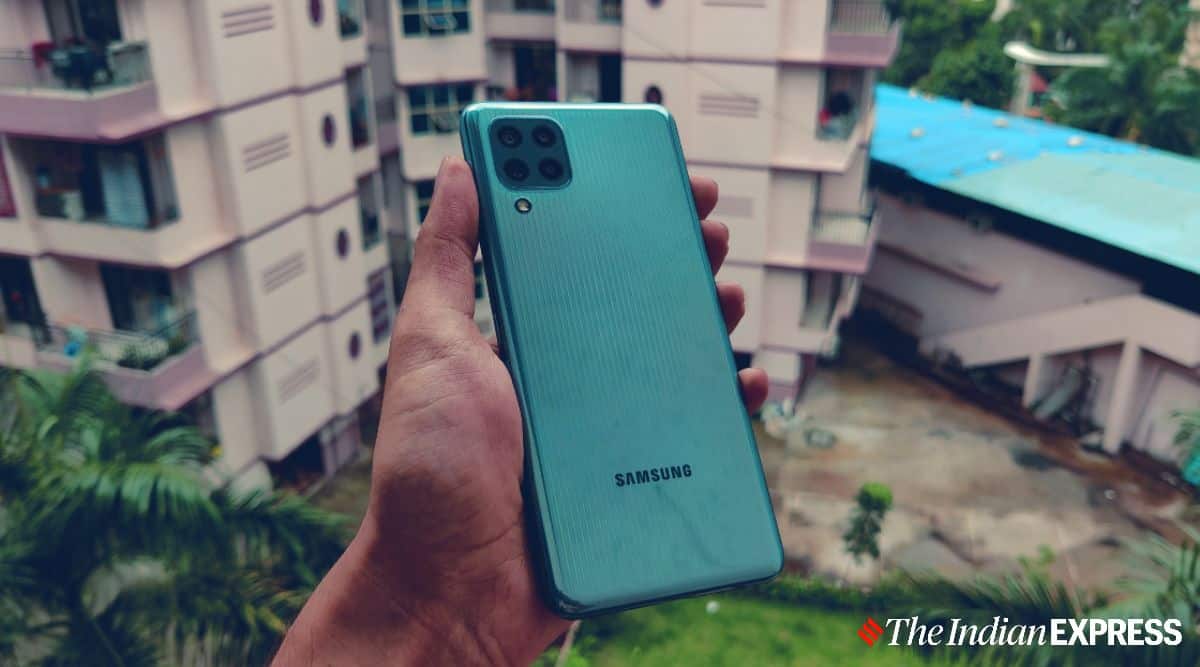 Samsung is one of the few brands that offers a second solution to system apps you get on an Android smartphone when you boot it up for the first time. This includes its own browser, its own voice assistant and even its own app store. The Samsung Galaxy Store, doesn’t have quite the selection that the Google Play Store offers, but a new report by Android Police suggests it has a bigger problem.

The Galaxy Store is reportedly infested with fake clone apps, which could possibly carry malware. Multiple clones of the Showbox app were recently found on the app and these could have been downloaded by a many unsuspecting customers.

Twitter user Max Weinbach recently took to Twitter pointing out the existence of these clone apps, also touching on a similar problem he once found on Huawei smartphones. Check out the tweet below.

I gave Huawei shit for this, gonna do it to Samsung too.

The report adds that an analysis of the app at VirusTotal shows multiple “low-grade alerts from security vendors ranging from “riskware” to adware.” These apps will also ask for permission to sensitive data for functioning, including access to contacts, call logs, and the telephone.

Interestingly, when users try to install these clone apps from the Galaxy Store, the Google Play Protect feature on Android phones kicks in to warn users of the potential risks of installing such an app. However, the fact that multiple such apps exist on the official Samsung app store is worrying.

OEMs that have their own app store on custom Android skins are known to push users towards using their own app stores instead of the Google Play Store for downloading new apps and games as well as updating existing ones. This includes the Galaxy Store on OneUI, GetApps on MIUI and some more examples.

While pushing users to use your own store is not a problem, the presence of harmful apps on a platform that should be risk-free, is an issue. Hopefully, Samsung gets rid of these apps and keep an eye on future fake apps trying to get on the Galaxy Store.