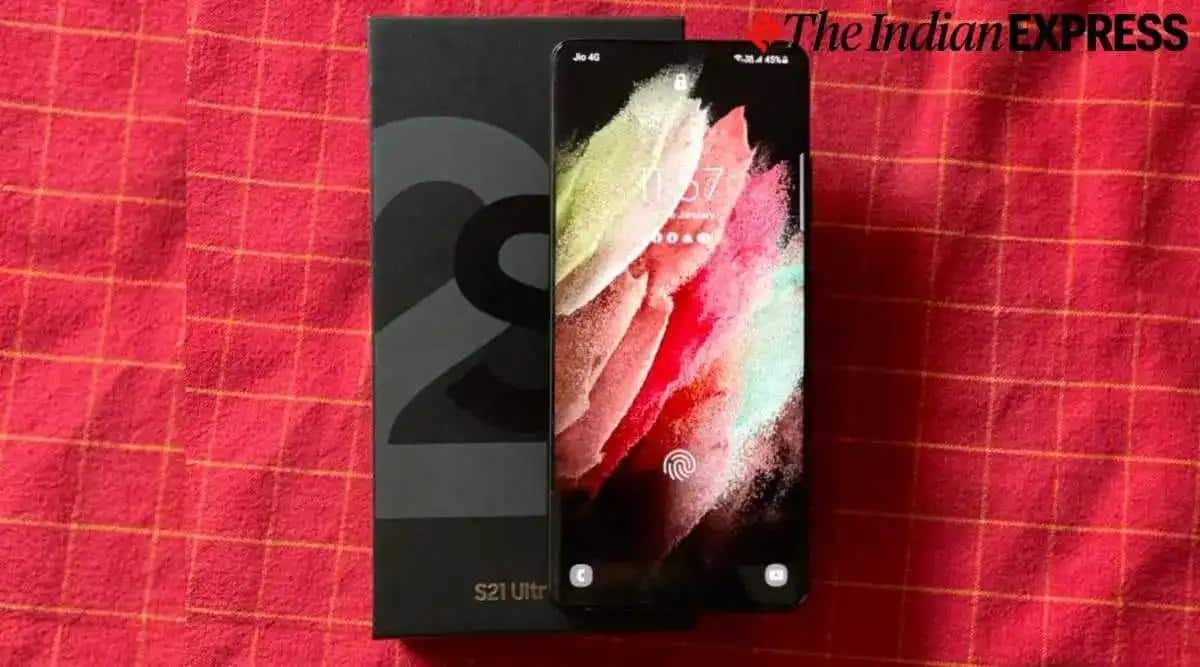 OEMs are apparently having a difficult time with Android 12-based skins. After OnePlus faced issues with Android 12-based OxygenOS 12 and was forced to pull back the update, Samsung is now in a similar situation. The South Korean brand has now paused the rollout of its One UI 4.0 update for its Galaxy S21 series smartphones.

Samsung was one of the first OEMs to begin developing and rolling out the custom Android 12 skin, but issues with the Google Play system have made the update unusable. Samsung was recently also forced to pause the update for its flagship Z-series phones, the Galaxy Z Fold 3 and Galaxy Z Flip 3.

As per a report by Tizen Help, Samsung confirmed issues with multiple devices with Google Play compatibility post the One UI 4.0 update on the S21 series. While we still don’t know what exactly is causing the issues, Samsung is likely working on a fix right now and should resume the update rollout as soon as the problems are fixed.

The One UI 4.0 update, based on Android 12, was announced for the Samsung Galaxy S21, Galaxy S21+, and Galaxy S21 Ultra on November 15. The update brings changes like new customisation options as well as tools to better the phone’s privacy and security.

It is unclear if the new issue will also affect the brand’s roadmap of bringing One UI 4.0 to other Samsung devices. The brand is expected to roll out the update for the Samsung Galaxy Fold, Galaxy S10e, Galaxy S10, Galaxy S10+, Galaxy Note 10, Galaxy Note 10+, and the Galaxy Note 10 Lite in January 2022, but these devices may now see a slight delay.