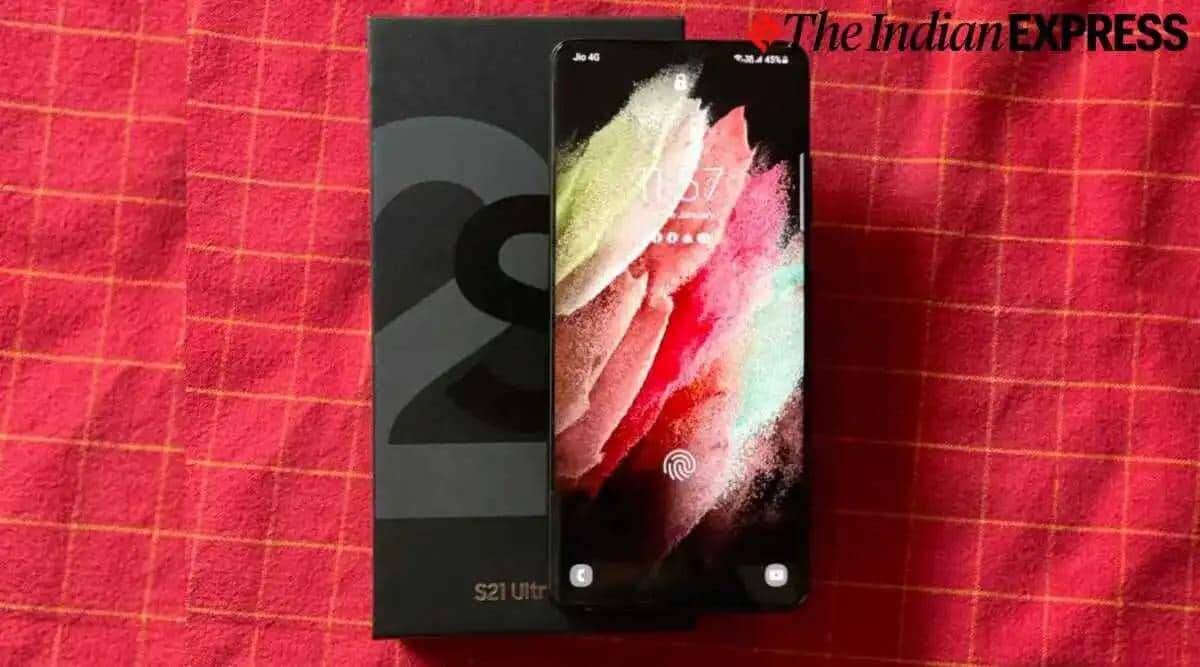 Samsung has restarted its Android 12 update rollout on its Galaxy S20 series and Fold 2 smartphones. The company had paused its One UI 4.0 skin update last week owing to some issues with the Google Play system.

The new stable update, featuring a fresh visual design is now void of bugs and bricking issues and was made available to download on the Galaxy S20, S20 FE, and the Note 20 series of phones in Switzerland. Today, the update has expanded Galaxy Z Fold 2, and is expected to release on the S21 lineup soon.

In Germany, Samsung has also rolled out the Android 12 update on the Galaxy S10 and S10+ devices with the firmware version G97xFXXUEGULB, including the December 2021 security patch. The update will soon be released in countries outside of Europe in the next few days.

The One UI 4.0 update, which is based on Android 12, was announced for the Samsung Galaxy S21, S21+, and S21 Ultra on November 15. The update brought with it a revamped UI design that picks up accent colours from your wallpaper, new widgets, and other customisation options. Its privacy and security feature would allow users to instantly halt camera and microphone access via toggles.

Despite releasing a public beta, its initial launch was plagued with bugs, poor performance, screen flickering, and other stability issues. Even the OnePlus 9 and OnePlus 9 Pro devices suffered a similar fate, where their Oxygen OS 12 update was causing issues. At the time, XDA Developers recommended users factory reset their devices, while the company opted to halt further update rollouts.