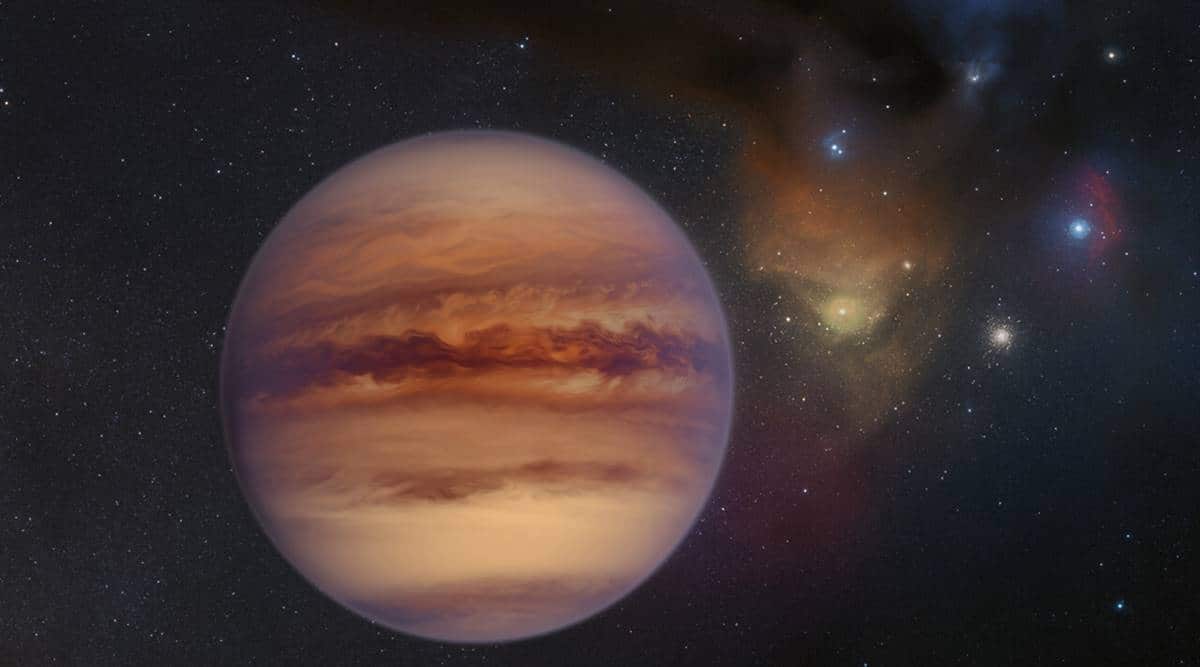 An international team of astronomers has discovered the largest group of ‘rogue planets’. Rogue planets do not orbit a star and exoplanet hunters have found few such planets in our galaxy.

The team used 20 years of data from several European Southern Observatory (ESO) Very Large Telescope (VLT), the Visible and Infrared Survey Telescope for Astronomy (VISTA), the VLT Survey Telescope (VST), and the MPG/ESO 2.2-metre telescope located in Chile, along with other facilities to make the discovery.

“We did not know how many to expect and are excited to have found so many,” says Núria Miret-Roig in a release. She is an astronomer at the Laboratoire d’Astrophysique de Bordeaux, France, and the University of Vienna, Austria, and the first author of the study published last week in Nature Astronomy.

Punchline: we found ~100 free-floating planets in a single star-forming region! This roughly doubles the entire sample of known rogue planets.

The researchers found the rogue planets in a star-forming region located within the Scorpius and Ophiuchus constellations.

“We measured the tiny motions, the colours, and luminosities of tens of millions of sources in a large area of the sky,” explains Miret-Roig. “These measurements allowed us to securely identify the faintest objects in this region, the rogue planets.”

The team notes that the exact number of rogue planets found is hard to pin down and the count is between 70 and 170. They add that by studying rogue planets, we may find clues to how these mysterious objects were formed.

The study adds there could be many such starless planets yet to be discovered. “There could be several billions of these free-floating giant planets roaming freely in the Milky Way without a host star,” explains Hervé Bouy, an astronomer at the Laboratoire d’Astrophysique de Bordeaux, France, and project leader of the new research.