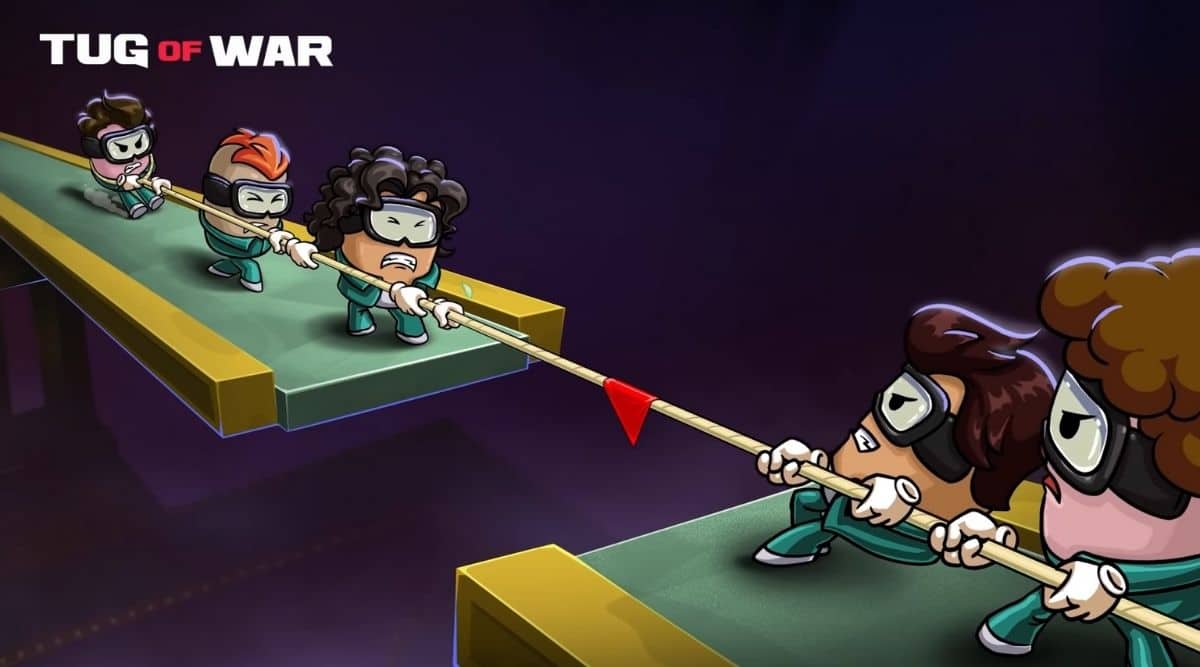 Indian games studio, SuperGaming has launched a Season 2 update for their ‘Squid Game’ inspired mode in Silly Royale. The title had received over 750,000 pre-registrations, and will now introduce new game modes.

Upon launch, Silly Royale only had the ‘Red Light, Green Light’ level in early access, which had to be unlocked by completing a set of in-game objectives. Season 2, however, adds two more levels – Honeycomb Dalgona and Tug of War, and some other improvements to the game.

Silly Royale will now host bigger, 40-player lobbies, where players would be able to participate in the deadly stakes games inspired by the Netflix show. Other upgrades include the ‘Streamer Mode’ which allows lobby moderation for content creators (invite-only players) and a voice chat feature for public matches. Other game modes will be added in future updates.

“Squid Royale Season 2 is our biggest update to Silly Royale yet with new game modes and fresh features that the community has requested since the game’s launch,” said Christelle D’cruz, co-founder and GM of Silly Royale. “It’s also our biggest in terms of player count with 40 being able to play Squid Royale at once – that’s over three times more than what our maximum player count was for any given mode prior.”

Additionally, the update brings new skins for your character(s) such as VIP Bull, VIP Stag, VIP Lion, and Santa, which you could earn by winning matches. Leaderboards will be introduced as well, letting you keep track of how well you’re doing. Players with the highest score can then enter a Discord raffle to win a range of prizes, including a PlayStation 5.

Developed by SuperGaming, Silly Royale is a made-in-India real-time online multiplayer game, where you play a set of party game modes namely Jailbreak, Hide and Seek, Murder Mystery, and the newly introduced – Squid Royale. The title features customisation options for your Silly Avatar and includes interactive features such as emoticons and voice chat.

Silly Royale is available to download for free on Android and iOS.