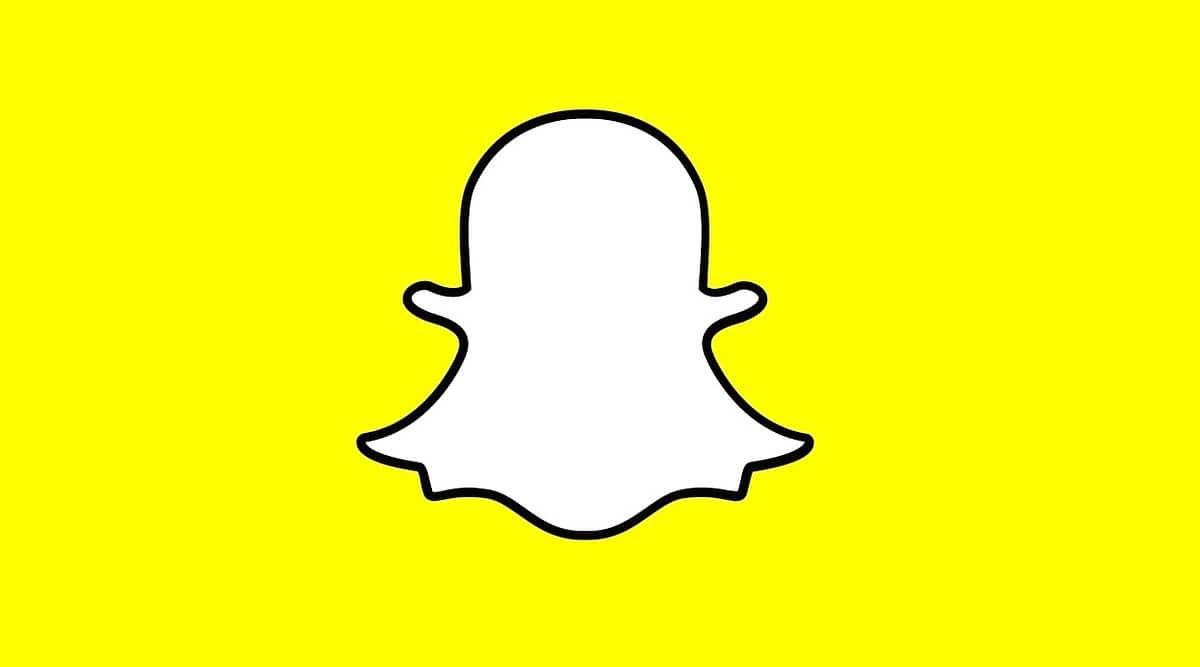 Snap, the maker of the ephemeral messaging app Snapchat, is laying off 20% of its employees, discontinuing at least six products and appointing its first chief operating officer in seven years, the financially struggling social media company said Wednesday.

The cuts are set to affect close to 1,300 of Snap’s 6,400 employees, the company said. Snap is closing down its division that produced exclusive short shows with celebrities and other influencers, as well as its social mapping app, Zenly; its music creation app, Voisey; and hardware including its drone camera, Pixy.

In an email to employees on Wednesday, Spiegel blamed challenging macroeconomic conditions for forcing his hand.

“While we will continue our work to re-accelerate revenue growth, we must ensure Snap’s long-term success in any environment,” he wrote. He added, “I am deeply sorry that these changes are necessary to ensure the long-term success of our business.”

Snap’s layoffs were reported earlier by the technology news website The Verge.

Snap, which is popular with teenagers and young adults and has more than 347 million active users around the world, has struggled for months. Privacy changes from Apple have affected its advertising business, and rising inflation and economic uncertainty have made advertisers skittish.

In July, Snap reported its slowest-ever rate of quarterly growth since going public in 2017 and said it would “substantially reduce” its pace of hiring. It also declined to predict its financial performance for the current quarter because of “uncertainties related to the operating environment.” Snap’s stock price has fallen nearly 80% since the beginning of the year.

Many social media companies are grappling with the prospect of a recession. Meta, the parent company of Facebook and Instagram, and Twitter have also slowed their hiring in recent months. But Snap, like Twitter, is especially vulnerable to economic shocks because it is a smaller social media company and relies heavily on one main way of making money.

“When the economy starts to slow, advertising budgets get tight,” said Brent Thill, an equity analyst at Jefferies. “Advertisers tend to rise to the proven platforms, like Google or Amazon, where the wallets are.”

Some of Snap’s executives have left. Its chief business officer, Jeremi Gorman, and its vice president of sales in the Americas, Peter Naylor, recently departed for Netflix. Their exits were reported earlier by The Verge.

Spiegel said the scale of the layoffs would “vary from team to team.” He said the extent of the cuts would also “substantially reduce the risk of ever having to do this again.” The company said it expected to save $500 million from the restructuring.

The projects and products that Snap is ending had been rolled out so the company could better compete with its rivals and attract creators to the platform. Apps like Zenly and Voisey, which run independently from Snapchat, were positioned against Instagram and TikTok.

In his email, Spiegel said Snap would focus more on three areas: community growth, revenue growth and augmented reality. He said the company would continue investing in those priorities.

Spiegel also said Snap’s revenue in the current quarter had increased 8% from a year ago, which was “well below” what the company expected earlier this year but was an improvement from the “approximately flat” revenue growth at the start of the quarter in July.

Snap and other social media companies also continue facing scrutiny from legislators and regulators for exposing young users to potentially harmful content, which some have said can worsen eating disorders and mental illnesses. Snapchat rolled out its first parental controls in August.