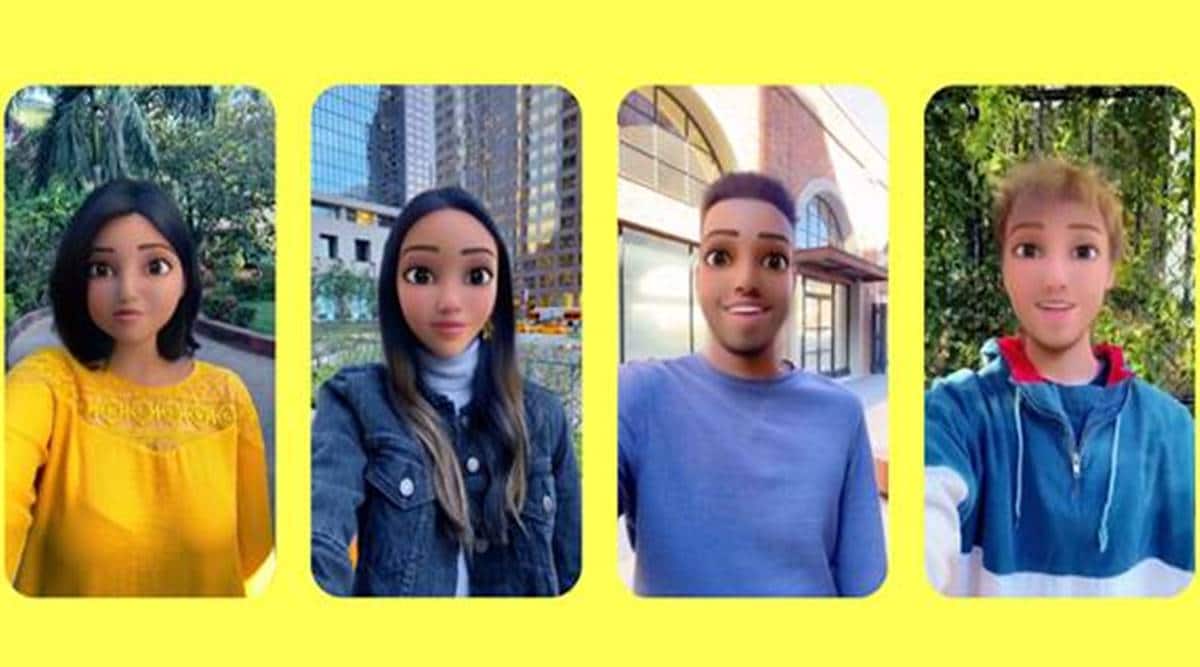 Snap, the parent company of Snapchat, has announced the top Lenses for the year. Lens is a filter on Snapchat and typically comes with some augmented reality (AR) element to them. The company has put out a list of the top cultural moments and festivals on the app and which Lenses were popular with Indian users.

The Happy Diwali by Snap Lens, which allowed a user to share a diya with their friends and family was one of the most popular. It gained over 200 million+ impressions in India, according to the company. The Lens recognises the user’s hand and places a lit AR diya on their palm.

Meanwhile, other festival Lenses which saw a lot of traction were the Happy Raksha Bandhan by Snap, which would tie a virtual rakhi on one’s wrist,  the Sparkling Hand (Holi) by Snap, and the My Friend Is (Friendship Day) by Snap. Lenses for Gudi Padwa, Onam, Makar Sankranti were also popular with users in India.

Viral Lenses in India included those which add traditional Indian jewellery or gold jewellery to the user’s appearance as well as lenses with sunglasses. Snap says that several of the ‘Learn Language’ lenses were used on relevant days like ‘Marathi Day’ or ‘Madras Day’ as well and went viral as well.

Of course, the 3D Cartoon Lense by Snap where users could turn themselves into a cartoon character remained popular in India too. The Lens had gone viral on Snapchat and has been viewed over 7 billion times on the platform.

Snapchat’s India Gate Landmarker, where users could point their Snapchat app to scan the India Gate in Delhi and would see the Indian National Flag through the India Gate, as well as lashes of India flag colours was popular as well. The Landmarker was created to mark 75 years of Independence for India.

Finally, the Mood Octopus Lens, designed by Pradeepa Anandhi, was the winner of the International Women’s Day Lensathon where people can swap the colour of the Octopus toy in the Lens to express their mood without saying anything.