I might have tested countless devices as a reviewer, but the Pixel 3 XL remains a longtime favourite of mine. It was a phone which I loved, especially for its camera. The Portrait mode and Night Sight were features I used the most on the Pixel 3 XL. But cameras and phones have evolved a lot in the past four years, especially where flagship phones are concerned. More importantly, the Pixel is marking its return to India after a gap of nearly four years– well technically two if you count the Pixel 4A that launched back in 2020. Still, the Pixel 7 marks an important return for Google-made phones in the Indian market. So does the Pixel 7 have what it takes? Well here’s my experience so far.

With the Pixel series, Google has always put the focus on software and what that can achieve, rather than just chasing specifications. This holds true for the Pixel 7 series as well where many of the camera achievements are the result of the software, rather than just the hardware. With the Pixel 7, Google sticks with a simple dual camera setup of 50MP+12MP ultra-wide. But many of the features on the camera are powered by software. I’ve not had a chance to use all of these.

The two camera features I have used extensively are the Super Res Zoom and the Photo Unblur-which is technically more of a post-photo editing feature.

First up, my initial impression of this camera is that while the Pixel is still capable of taking great photos, standing out in the market is definitely going to be a challenge for the company. With some of the greens, I felt the saturation was on the higher side. Though I noticed the camera is now letting you decide just how warm or cool you want to tone your photos while you click them. The camera will deliver sharp, detailed pictures. But then this has become the standard expectation and experience now for most users.

I also tried out Super Res Zoom which on the Pixel 7 is technically only till 8x. It is the Pixel 7 Pro which is offering 30x Super Res Zoom. I used this to get some pictures of two eagles sitting in the distance, and the results are interesting. It’s not the best zoom I’ve seen on a phone for sure and the software has its limitations, at least on the Pixel 7. But photos taken in 2x zoom were sharp and clear. 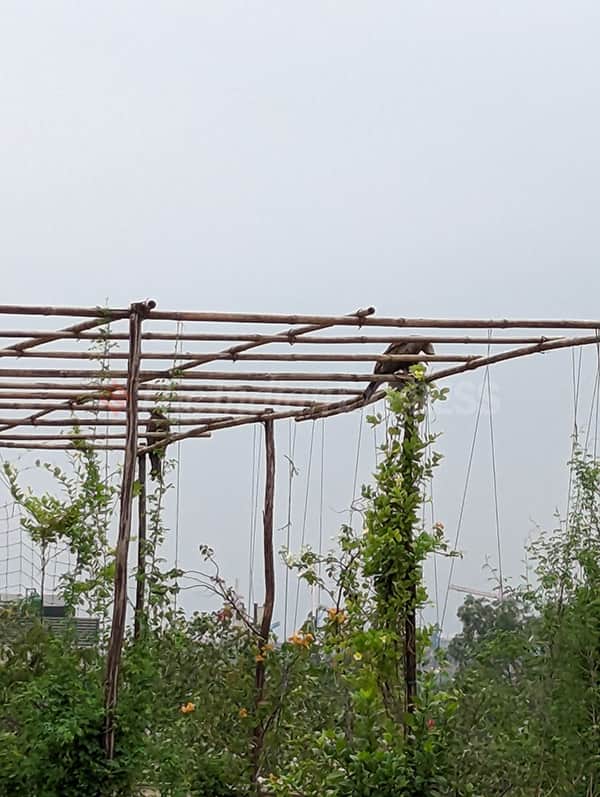 While it is disappointing that this phone doesn’t have a macro option, I did zoom in on some objects to achieve that effect. And frankly, the Pixel 7 does a very good job with these images.

But the phone feature that I’ve used extensively so far is Photo Unblur. This is something you can use only on the Pixel 7 series for now. The feature lets users sharpen all previous photos, irrespective of the phone used to shoot them. As the parent of a toddler, I find this feature very relevant. I have several blurry photos of my son and found that in most the Pixel 7 was able to fix them and put his face back in focus. There were some photos, where the software could not fix the blurriness as much which is fine. But for parents with toddlers, this will be a very useful feature no doubt. 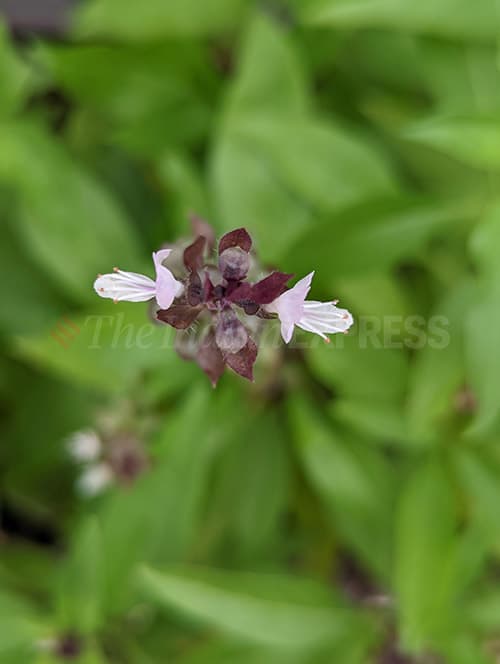 A macro-style image I managed to click with the Pixel 7. (Image source: Shruti Dhapola/Indian Express)

I’ve also had a chance to use the Pixel 7’s Night Sight with some photos. For instance, the picture below was taken in a room with no lights on, the only light is coming from a second room. The Pixel 7 does manage to make the scene brighter, the plate is clearly visible and even my photo in the background is visible. But the truth is night photography on phones has become incredibly competitive. I’m not yet wowed, but then I’m yet to test this fully as well, so I will reserve judgement for now. 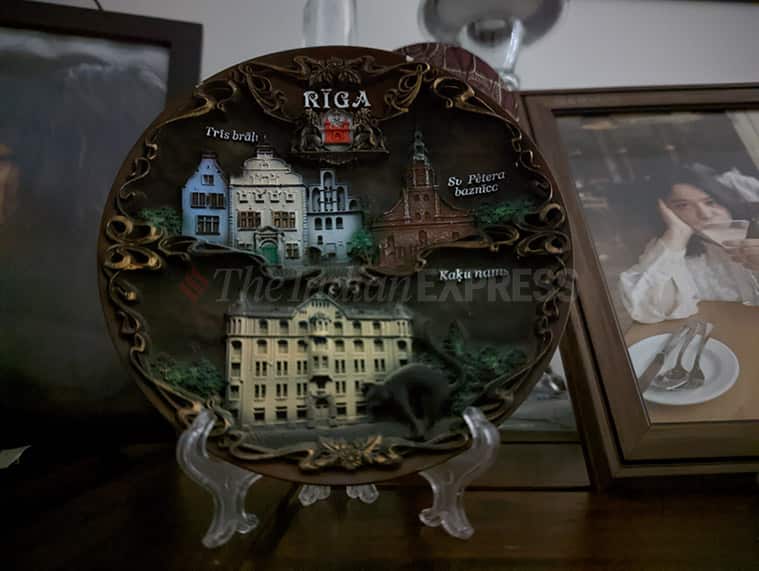 The Night Sight image that was taken with the Pixel 7. (Image source: Shruti Dhapola/Indian Express)

At Rs 59,999, the Pixel 7 is priced liked a premium flagship. I will be testing out its performance more thoroughly in the coming days to see how it fares in the department. There are also a lot of software-powered features exclusive to Pixel 7 which I plan to test out, especially the Real-time recorder, the auto transcriptions for messages, etc. But with the Pixel, it is always about the camera, and clearly, there’s a lot more to discover and test from my side. So far, the Pixel 7 camera delivers on that front, but whether it will stand out against the competition needs further testing.