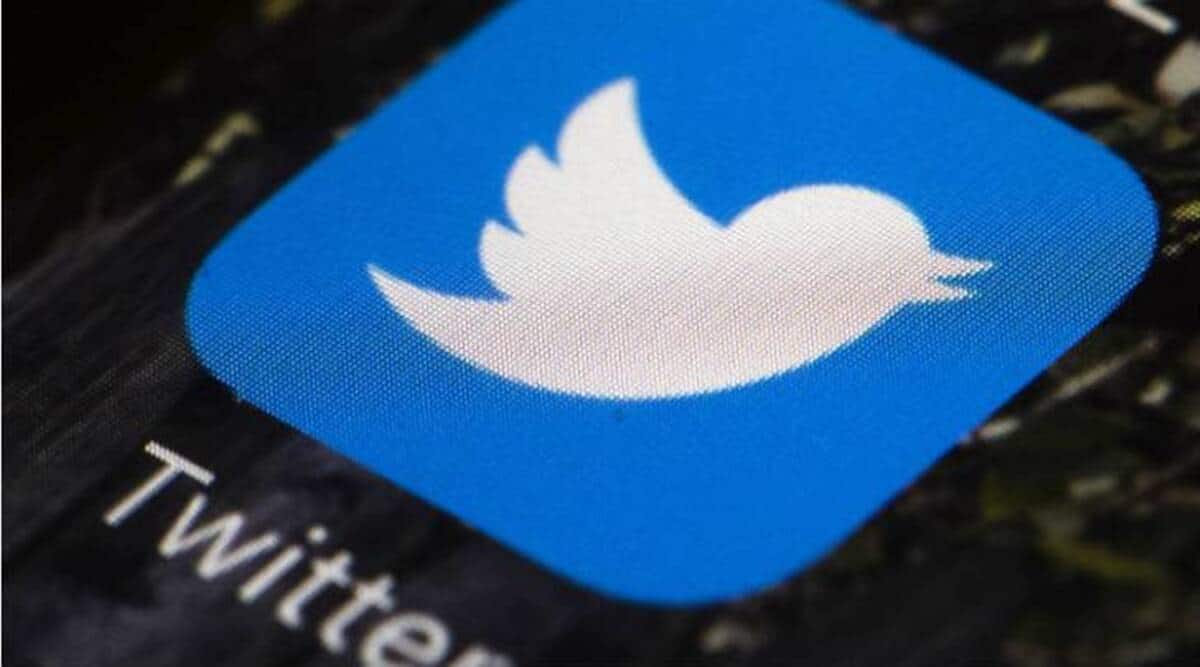 In the last couple of weeks, Twitter has managed to stay in the spotlight for all sorts of reasons. Despite the Elon Musk vs Twitter battle, the developers are working on bringing in new features. As it turns out, the social media might soon bring a ‘verified phone number’ tag on the phone numbers of verified user profiles.

According to the app researcher Jane Manchun Wong, Twitter might soon show a small label or tag that says ‘verified phone number.’ The tag will be visible under the user profile and will only show for those having a blue tick on their profile.

The researcher also revealed that Twitter might soon show ‘view count’ for each Tweet. But it is still unclear if it will be visible only to the author or everyone.

It is interesting to note that Twitter allows users to associate up to 10 accounts with a single phone number. Also, developers can now label automated accounts so users know if the post was automated or if there was a human behind it.

It looks like Twitter wants users to verify both their phone numbers and email IDs. But this might not be a good idea after a recent report by BleepingComputer revealed that a hacker was allegedly selling Twitter account data of more than 5.4 million users for just $30,000. Thankfully, Twitter has fixed the security loophole and said they will soon notify those affected by the information leak.

Recently, Twitter came under fire after voting rights experts said the social media was not doing enough to fight misinformation during midterm elections.

In other news, in the Twitter vs Elon Musk case, Judge Kathaleen St. J. McCormick ruled that Twitter will only have to hand over only one bot checker’s data, which happens to be the company’s fired ex-product head.