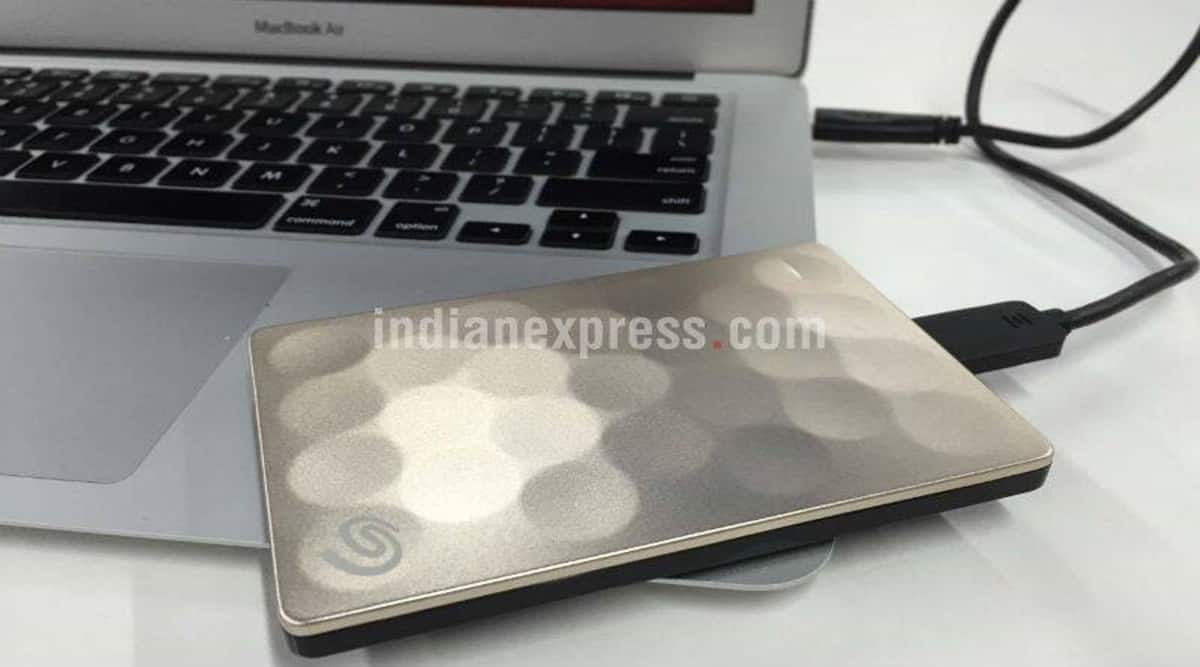 Seagate Technology Holdings said in a filing on Wednesday that it has been warned by the U.S. government that the company may have violated export control laws by providing hard disk drives to a customer on a trade blacklist.

The customer is China’s Huawei, a source familiar with the matter told Reuters, which is on the U.S. Commerce Department’s entity list and banned from buying U.S. exports and certain foreign-made items without government approval.

Seagate was warned in a “proposed charging letter” it received from the Commerce Department on Aug. 29, according to the filing with the U.S. Securities and Exchange Commission.

But the company’s position, according to the filing, is that the hard disk drives are not subject to the U.S. export regulations, and that it did not engage in prohibited conduct as alleged by the Commerce Department.
The Commerce Department did not immediately respond to a request for comment.

Seagate, a Dublin-based company that also operates in California, said it was cooperating with the Commerce Department and attempting to resolve the matter.

The products at issue were provided to the entity listed company and its affiliates between August 2020 and September 2021, according to the disclosure. The filing did not identify the customer on the list.
The company paused its shipments to Huawei a year ago, the person said.

Seagate said the timing of any final outcome is unclear, as are the terms. It also could not estimate the range of loss or penalty, although it said a material impact on the business was possible.

The company could face civil penalties of up to $300,000 per violation or twice the value of the transaction, whichever is greater, for administrative charges.

The company hopes to make its case in an upcoming meeting with the Commerce Department, the source said. It sent an initial response to the letter in late September and filed more information this week.

At issue is a U.S. regulation that governs the way certain foreign-made items destined for Huawei become subject to U.S. export regulations.

The Foreign Direct Product Rule, as revised in August 2020, restricts companies from shipping items made outside the United States to Huawei if they are the direct product of certain U.S. technology or software, or produced by essential equipment that is the direct product of U.S.-origin software or technology. Such shipments can only be made with a U.S. license.

The rule was designed to cut the global supply of semiconductors to Huawei, which was placed on the entity list in 2019 for activities contrary to U.S. national security interests.

However, the person said, the Commerce Department’s proposed charges are based on an interpretation that foreign-made items are subject to the rule if equipment that is the direct product of U.S. semiconductor technology or software was used to produce any component of the end-item, no matter how far removed in the production process.

The hard disk drives are made in China and Thailand and also do not have enough U.S. content to make them subject to U.S. export rules, the person said.

Republicans on the Senate Commerce Committee issued a report last October that found that Seagate had likely shipped restricted products to Huawei for as long as a year, giving it a competitive advantage over Toshiba (6502.T) and Western Digital (WDC.O), the other primary suppliers of hard disk drives.

Huawei did not immediately respond to a request for comment.