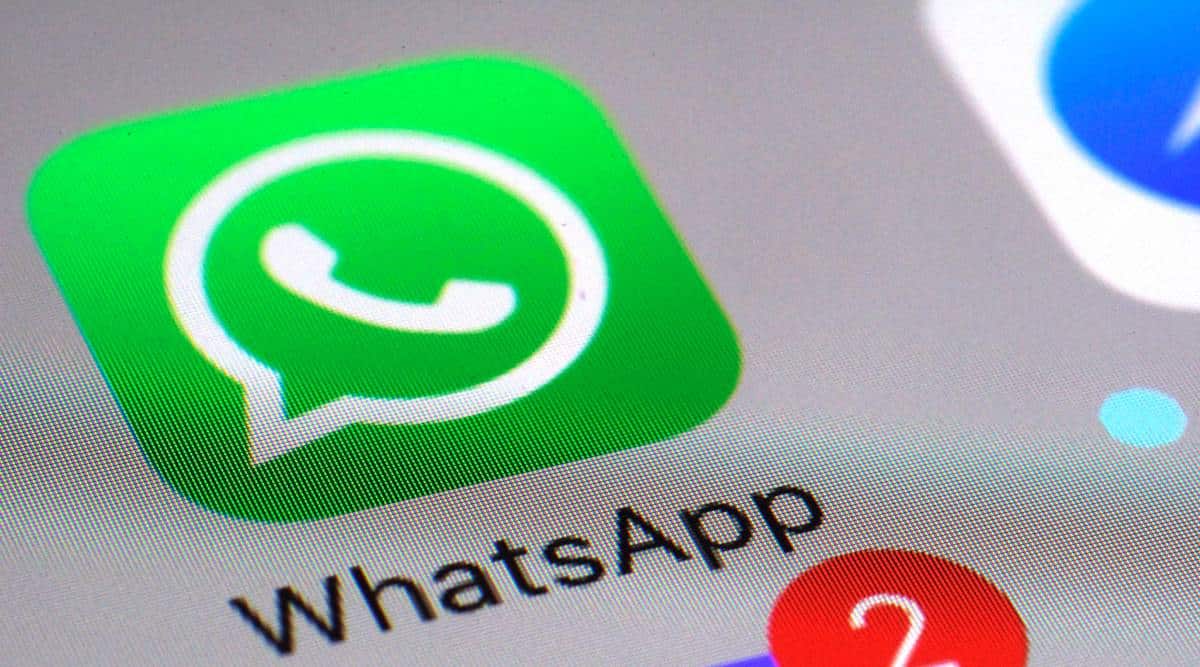 The meta-owned company said, “now you can preview your voice message on WhatsApp before you send it, perfect for those moments when you want to get your message just right.”

Voice Messages are one of the most popular features for WhatsApp users worldwide. “They bring you closer to friends and family than a text message and unlike a call, give you the freedom to message – and for them to listen – when it’s most convenient,” the company added. Read more |WhatsApp Disappearing Messages FAQ: All you need to know about the new feature

How to preview voice messages

1. Open an individual or group chat.

2. Touch the microphone and slide it up to lock hands-free recording.

5. Tap play to listen to your recording. You can also tap any part of the recording to play it from that timestamp.

6. Tap the trash can to delete the voice message, or tap send to send it.

How to speed up voice message playback

2. Listen to the message.

3. While a message is playing, you can click the 1x icon to increase the speed to 1.5x or 2x. Read more |WhatsApp feature will let you quickly delete accidentally posted status updates

This development comes a day later after WhatsApp added new privacy measures preventing unknown contacts from seeing a user’s last seen and online status. While the messaging app already gives users the option to hide their last seen and online details but there are certain third-party apps that can still monitor your activities and the new privacy measures aim to prevent them.

Last week, WhatsApp started rolling out a new voice waveform design in chat bubbles for all voice/audio messages, reported WABetainfo. According to the report, users will be able to see voice waveforms for their voice messages if the feature is enabled for their WhatsApp account. However, it might not show when receiving a voice note from someone that does not have the feature enabled.

Meanwhile, the Meta-owned messaging app is also expected to redesign chat bubbles entirely with more rounded, larger and colourful bubbles on the way.