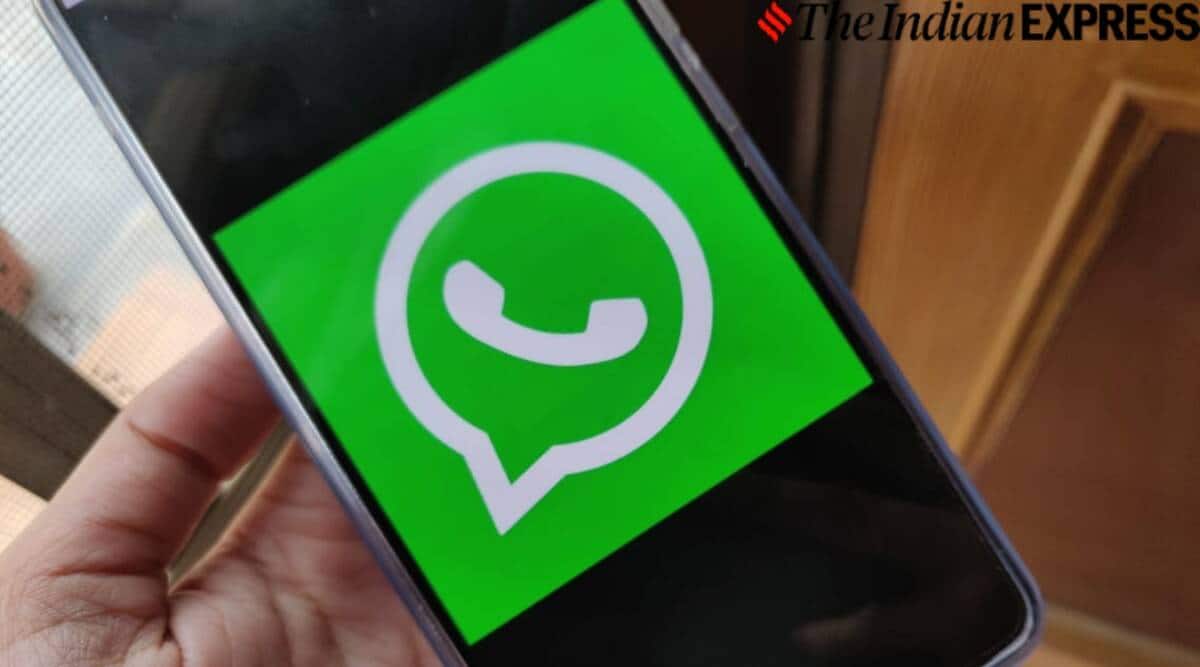 WhatsApp is rolling out a new update for its desktop client that will bring new privacy features. The update will soon let users hide their last seen and profile pictures from select contacts.

As per a report by WABetaInfo, the new privacy settings will let users choose “My Contacts Except” within WhatsApp’s Web/Desktop app. The feature allows one to hide their Last Seen, About section, and Profile picture information from specific contacts. The current version only allows you to set status information to ‘everyone,’ ‘my contacts,’ and ‘nobody.’

Users will soon receive a “My Contacts Except…” section in their privacy settings. (Image credit: WABetaInfo)

The update, version 2.2149.1, is scheduled to release once it has rolled out the same function on Android beta and Apple iOS beta.

The report also notes that beta testers cannot see and choose “My Contacts Except…” on WhatsApp Web/Desktop, even if the feature is already enabled on their WhatsApp account. As it stands, there are no details on a release window.

On a related note, WhatsApp is testing a new in-app camera interface on Android devices. By changing the position of the Flash shortcut and a button redesign, users will soon be able to see more of the subject they are capturing. The company is also testing a new feature that would allow group admins to delete messages sent by other members or themselves.