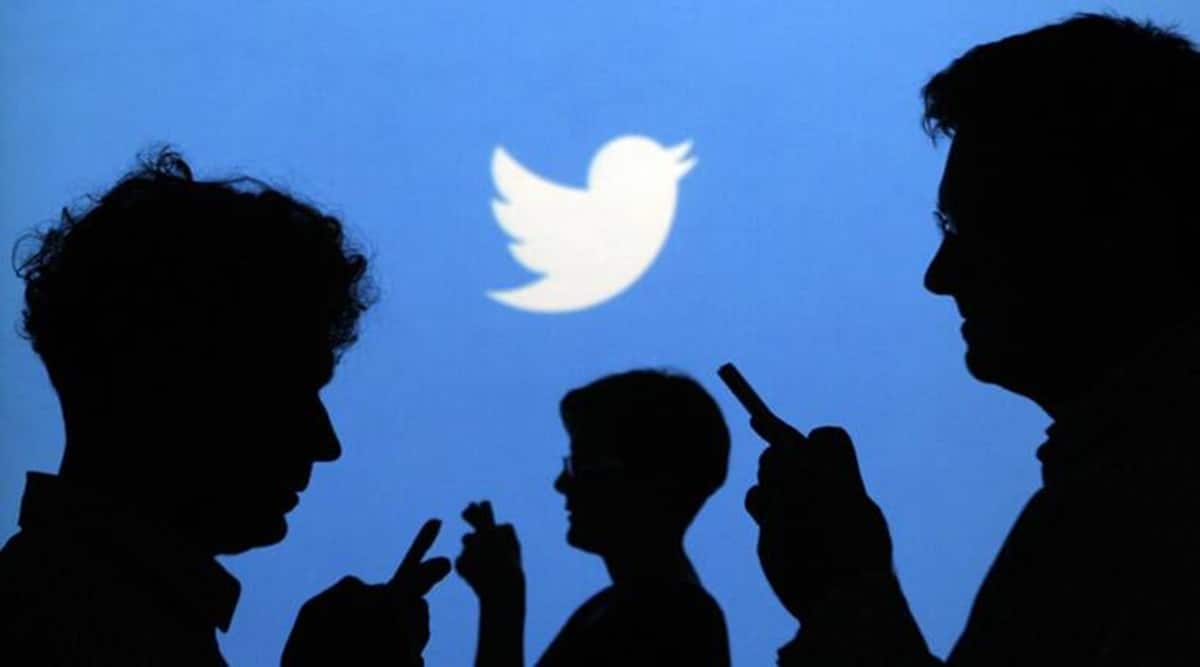 The Parliamentary Standing Committee on Information Technology, headed by Congress MP Shashi Tharoor, has summoned executives of social media platform Twitter for a hearing, a day after a former executive of the platform alleged that the Indian government had “forced” Twitter to hire individuals who were “government agents” and had unsupervised access to vast amounts of the platform’s user data.

While the agenda of the hearing says that Twitter officials will be heard on the subject of “Citizens’ Data Security and Privacy”, sources within the panel said that Opposition members of Parliament will grill them on the allegations made by Twitter whistleblower Peiter ‘Mudge’ Zatko, former head of global security at the company.

In a complaint filed with the United States Securities and Exchange Commission (SEC), Zatko claimed that Twitter “knowingly” permitted an “Indian government agent direct unsupervised access to the company’s systems and user data”. “The company did not in fact disclose to users that it was believed by the executive team that the Indian government had succeeded in placing agents on the company payroll,” it read.

Zatko also said that in nations where Twitter was needed to have a physical presence and full time employees, “the threat of harm to Twitter employees was sufficient to cause Twitter to seriously consider complying with foreign government requests that Twitter would otherwise fundamentally oppose”. He added that the government of India, along with those of Russia and Nigeria, “sought, with varying success, to force Twitter to hire local FTEs (full time employees) that could be used as leverage”.

Before joining Twitter, Zatko held senior positions at Google and Stripe, and the US Defence Advanced Research Projects Agency (DARPA), where he received the highest award available to civilian, non-career employees.

Twitter has denied the allegations and said that Zatko was fired from his role in the company in January 2022 for “ineffective leadership and poor performance”. “What we’ve seen so far is a false narrative about Twitter and our privacy and data security practices that is riddled with inconsistencies and inaccuracies and lacks important context. Mr. Zatko’s allegations and opportunistic timing appear designed to capture attention and inflict harm on Twitter, its customers and its shareholders. Security and privacy have long been company-wide priorities at Twitter and will continue to be,” a spokesperson for the company had earlier said.

Zatko’s revelations come as Twitter is locked in a legal battle with the Centre over some of its content and account blocking orders. Last month, the social media company had moved the Karnataka High Court asking for the overturning of the government’s order to block 39 links. Twitter has argued that the blocking orders were beyond the purview of the law.