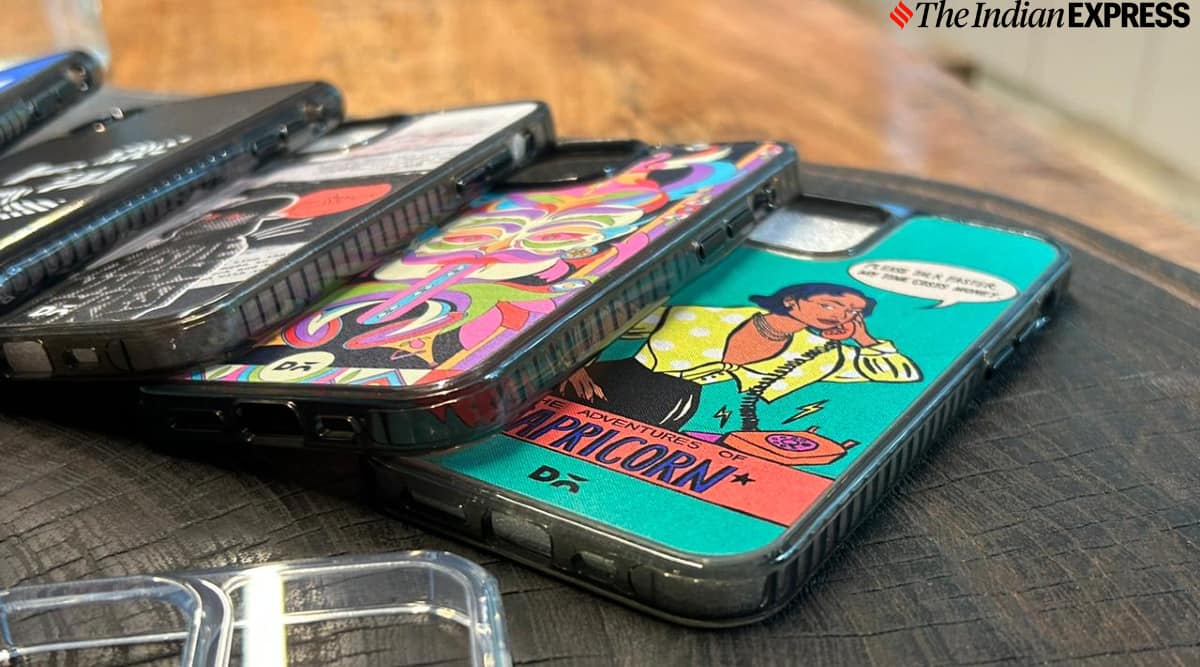 A few kilometers past the swanky Google office in Gurugram is the unit of DailyObjects, which manufactures premium phone cases, Apple Watch bands and MacBook sleeves. Pankaj Garg’s accessories business started to take a new direction with designer phone cases in 2015 and now sells over 20,000 of these a month, along with a range of products including charging solutions and wallets contributing to the company’s Rs 100-crore top line.

“A phone is a functional product, yet very boring to look at. We wanted to add colour to the phone through cases. It’s one thing people notice immediately,” explains Garg, also CEO of DailyObjects, speaking to indianexpress.com at his Gurugram office.

When Garg’s company started offering designer phone cases, the demand for top-of-the-line smartphones was still small. But Garg believed this was just the start and the numbers will look up in the coming years. Looking back, Garg is happy that his punt turned out to be right, especially with respect to iPhones and Apple Watches, for which his company makes bands.

DailyObjects prices its iPhone 14 Pro cases between Rs 1,199 and Rs 1,999, depending on the material and design. This is comparatively a higher price to pay for a phone case, especially when Amazon and roadside vendors are offering cheaper options.
But Garg is gunning for aspirational consumers who are looking for differentiation. Also, if consumers can spend a lakh on an iPhone, they can also spend more for a phone case. “Everybody has the same phone… that you cannot change every six months, but you can change the case,” he explains the psychology behind buying designer cases.

Garg has a team of designers and illustrators who work on designing the cases in-house. “We start with creating a mood board around what theme we want to work, we decide on colours and what elements we want to pick from the theme,” explains illustrator Devansh Sharma. In his early 20s, Sharma says a design thinking process is an open canvas where anybody can represent their thoughts and emotions. Designing a phone case involves a lot of seeing and responding, he adds. 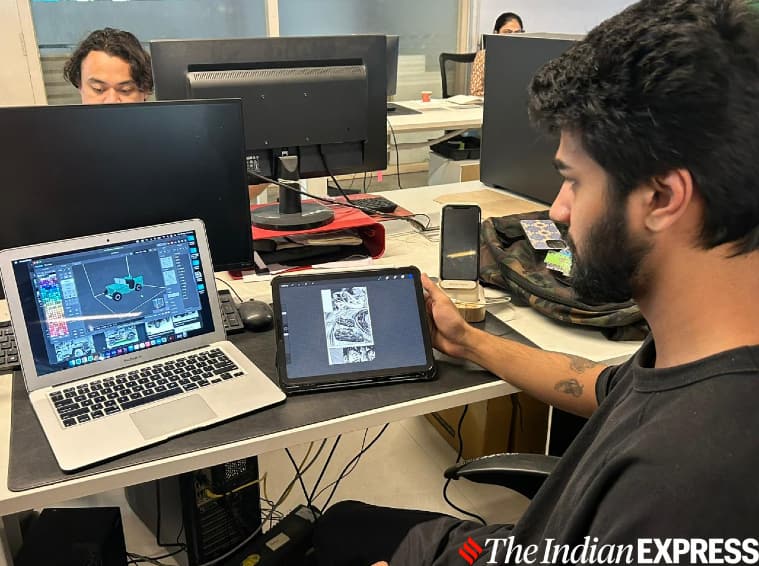 Sharma takes us through a typical day in life as an illustrator. (Image credit: Anuj Bhatia/Indian Express)

But not every design gets the go-ahead. “There’s a fair bit of headspace that goes on understanding what is the weight of a collection if we want to work on it,” elaborates Disha Grewal, Head of Design at DailyObjects. “Designing a phone cover is just the tip of the iceberg. The process also includes research around the market. If there’s a whole sneaker wave going on we will try and understand what consumers are looking for.”

Every design goes through multiple rounds of iterations and sampling. As Grewal puts it, the design journey is not linear… “it is iterative and looping”. The process of designing a case varies depending on the complexity involved, but it usually takes 15 days from getting the designs ready and getting them approved. Some phone collections can even take up to 8 weeks to design. Sharma, who is currently working on a case collection for Nothing Phone (1), says every design has its own journey. The phone case collection, which is yet to hit the market, is heavily inspired by the Sci-fi game Cyberpunk 2077. “The design of the phone is different and the Glyph illuminates whenever a notification pops up. It feels futuristic. I wanted to use the “glyph flashes” as the element to explain the Cyberpunk theme,” he chips in.

The design team works closely and brainstorms a lot of ideas. At times, they open up the process to others—to staff and other people around them and take inputs. Themes and colours change every season; for every collection the target audience is different. 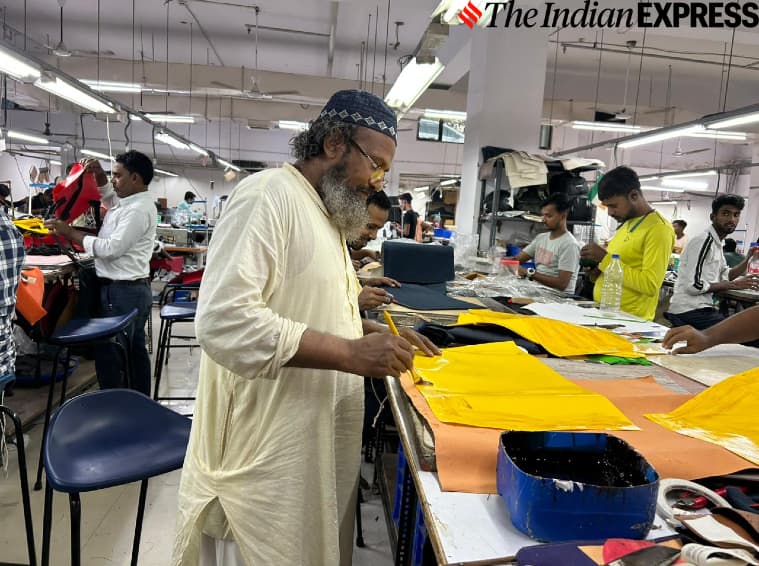 Some themes are rooted in Indian culture and taste like the recent “Mela” collection, which is curated and designed by designer Anuj Kohli. Others are niche collections aimed at a specific user base. For example, the K3 case collection, designed by Sharma, was inspired by the Japanese comic series K3- Klutch Kick Komic. It consisted of six cases and each case was a frame of a comic.

A big part of the design team is also to work closely with independent artists who have no platform to show their artwork. Grewal, who has a master’s degree in graphic branding and identity from the University of Arts London, says the idea is to get inspired by Indian sensibilities and work them in a way which can resonate with young users. “I am sure if we do some tribal art-inspired collection, it may not fly but if we incorporate those art forms and mix them with modern sensibilities, we will be able to reach a small community of users who appreciate those aesthetics and Indian art scene,” she explains. The onboarding of local artists works two ways: the artist gets paid for each artwork and DailyObjects gets exclusive rights to the design, thus helping the company keep a fresh selection of cases with alternative themes. DailyObjects onboards two to three artists every two months.

While some may argue that DailyObjects cases are expensive, Garg says his company charges 30 to 40 per cent less for phone cases than what Apple sells in its store in India. Cases for Apple, Samsung and OnePlus phones contribute 80 per cent of the sales on the platform. Garg says they plan to sell DailyObjects phone cases across 100 Apple premium resellers in India in the coming months. Bands for Apple Watch are also seeing an upswing.

DailyObjects’ phone cases are designed and printed in India. “Every artwork you see on your products is original. We don’t believe in Disney or Marvel, they are not our roots,” he said.