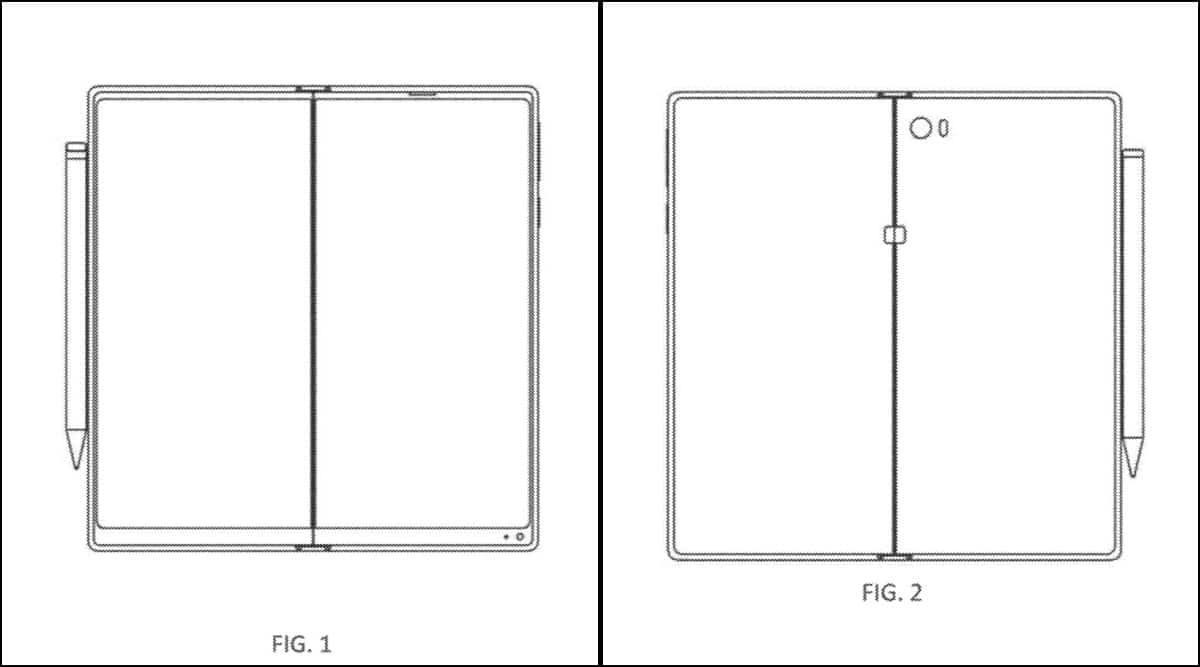 Xiaomi could be working on a new foldable phone, hints a new patent. The company launched its first-ever folding smartphone back in March this year called the Mi MIX Fold. The device was a direct competitor to the Samsung Galaxy Z Fold 2 and now with the success of the Galaxy Z Fold 3, it seems Xiaomi is gearing up to launch a foldable successor of its own.

The new patent filed with the USPTO, spotted first by MySmartPrice shows us what the Mi MIX Fold 2 could look like. The patent suggests we could see stylus support with the phone. However, unlike the Samsung Galaxy Note series, this stylus will not be tucked into its own notch in the phone.

Rather, it will be magnetically attached to the side of the whole device. This is similar to how the Apple Pencil attaches to the edge of an iPad Pro, iPad Air, or iPad mini. More details on the stylus are still not known. These include questions like whether the accessory will be a bundled one, or whether it will have to be purchased separately.

More details on the device are also a mystery at this point. However, we can expect flagship-grade specifications on the phone that are on par with Xiaomi’s non-folding flagship devices.

However, Xiaomi’s folding phone featured it all, including the latest Snapdragon 888 chip and a 108MP primary camera, among other flagship-grade features.